Following “The Kashmir Files,” the filmmaker has revealed his next project, “The Delhi Files” 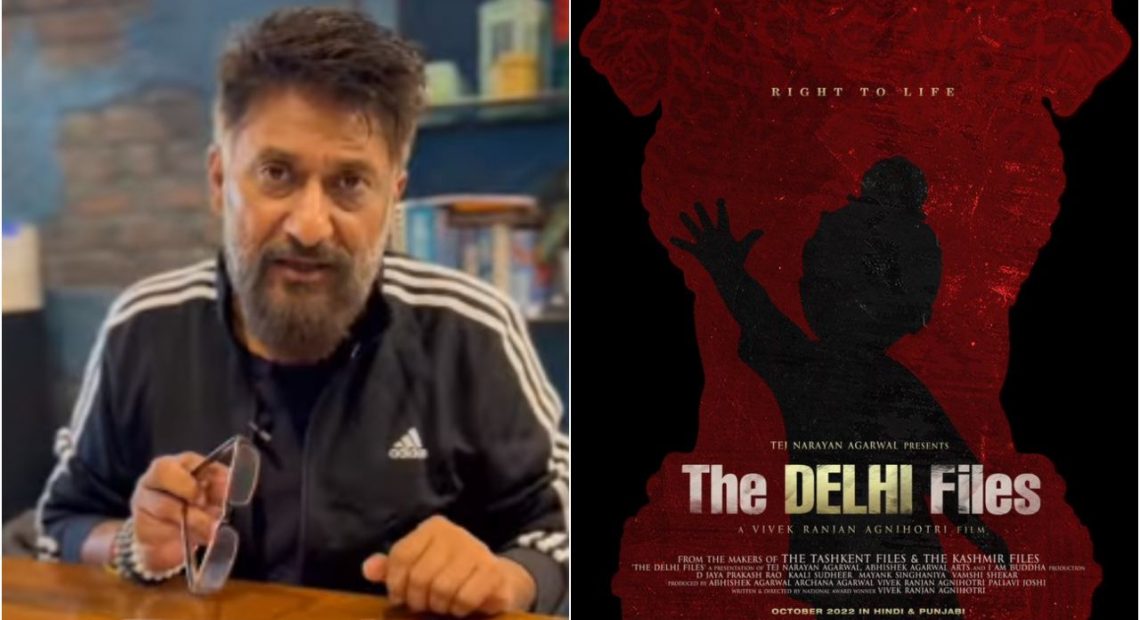 Vivek Ranjan Agnihotri, a filmmaker, announced on Thursday that he will begin work on his next feature film, “The Delhi Files,” soon.
The filmmaker, whose most recent film, “The Kashmir Files,” was a box office success but also sparked political debate, announced the news on Twitter.

“I’d like to express my gratitude to everyone who owned #TheKashmirFiles. We worked extremely hard for the past four years with the utmost honesty and sincerity. I apologise for spamming your TL, but it’s critical to raise awareness about the GENOCIDE and injustice perpetrated against Kashmiri Hindus. It’s time for me to get back to work on a new project (sic) “Mr. Agnihotri sent out a tweet.

“#TheDelhiFiles,” he wrote in a follow-up post, hinting at the new film’s title but keeping his followers guessing about the plot. The Kashmir Files” depicted the exodus of Kashmiri Pandits from the Kashmir Valley in the 1990s, and was released across the country on March 11.

Despite the fact that some critics and authors criticised the film for its problematic politics, it did exceptionally well at the box office, grossing over 330 crore. After several BJP-ruled states, including Madhya Pradesh, Uttar Pradesh, and Gujarat, exempted the film from entertainment tax, it sparked a debate among political parties.

Prior to “The Kashmir Files,” the filmmaker directed “The Tashkent Files,” a film about former Prime Minister Lal Bahadur Shastri’s mysterious death in 1966. “Chocolate,” “Hate Story,” and “Zid” are among his other film credits.

Picture Courtesy:Google/Images are subject to copyright 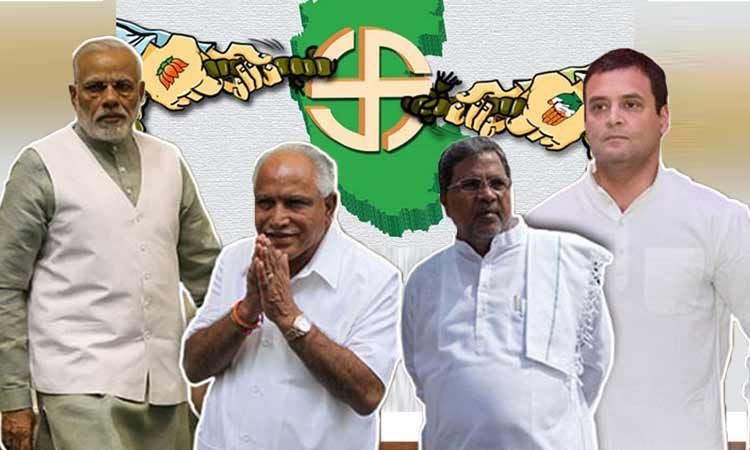 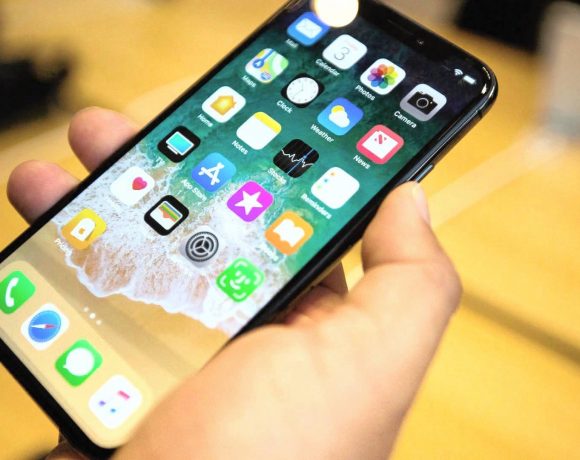