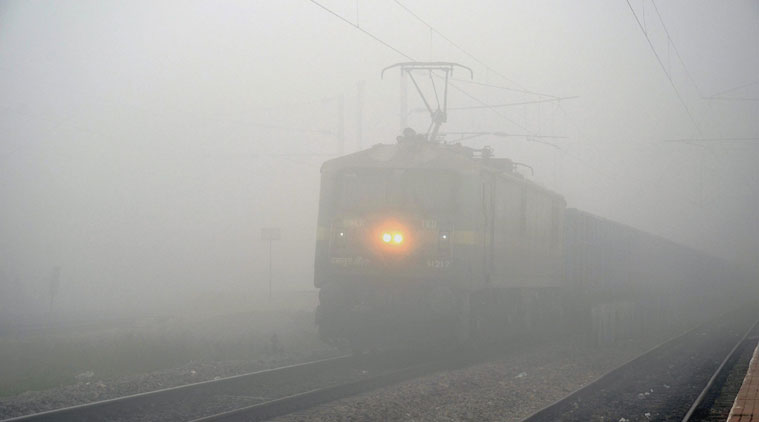 Putting the life of those people living in the national capital of Indian in a miserable situation, the uncomfortable weather condition of fog has badly engulfed Delhi.

The railway transport service sector has been badly affected by the unwelcoming weather condition that affected the capital city.

The concerned authorities have cancelled at least ten trains and have delayed many more operating in the national capital region due to the dangerous climatic situation.

The Indian Meteorological Department has opined that no change in the weather condition can be expected today.

According to the media report, the climatic condition has disturbed the day to day life of the normal people.

The prime problem associated with the rapid rise in the amount of fog which engulfs the city during this season is the unprecedented accumulation of the pollute particles in the atmosphere.

There is no doubt in the fact that the rise in the amount of pollute particles in the atmosphere is a serious threat to the survival of all plants and animals including human beings.

The swiftly changing climatic condition of the national capital will prompt the central government to think more seriously about the policies related to the climate and environment.

India is one of the signatories of the Paris Climate Accord which was articulated to contain the global warming and climate changes. 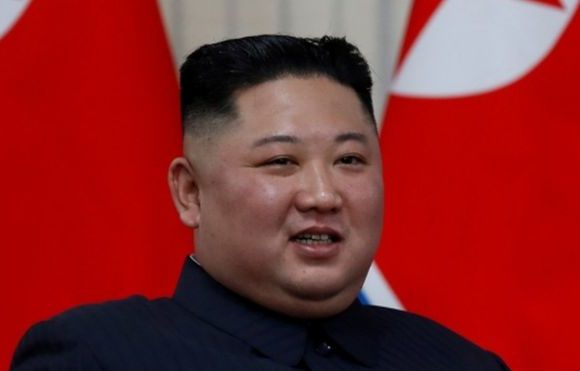