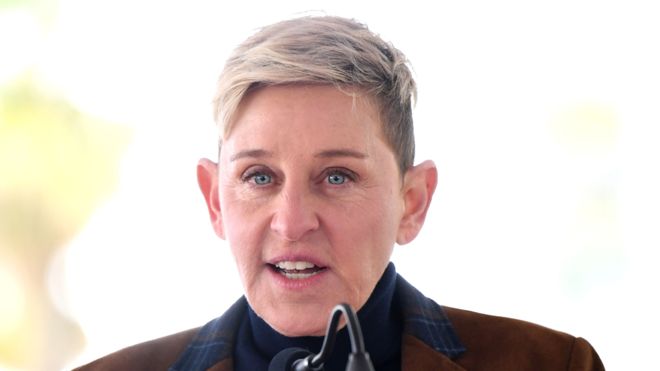 Renowned chat show host Ellen DeGeneres has opened up about the unfortunate experience she faced from her step-father while she was just a teenager.

This is not the first time she has spoken publically about that incident. But, this is the first time that she has explained the entire episode in details.

This time, she has clearly described how she was attacked. She has also told about the reluctance her mother showed to believe what had happened between her and her step-father when she finally discussed the episode with her several years after she had faced the harassment. She has attributed her mother’s reluctance to believe her story to her broken narrative. She has also spoken about why her mother lived with the man, who abused her, for around 18 more years even after she shared her bad experience with her.

She hopes that her revelation will encourage many women to speak up boldly about their bad experiences. 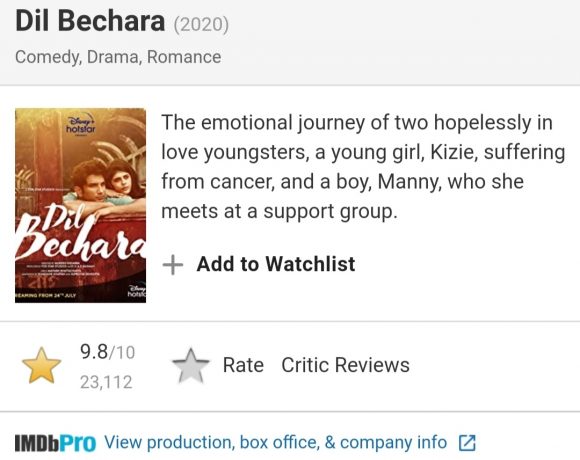 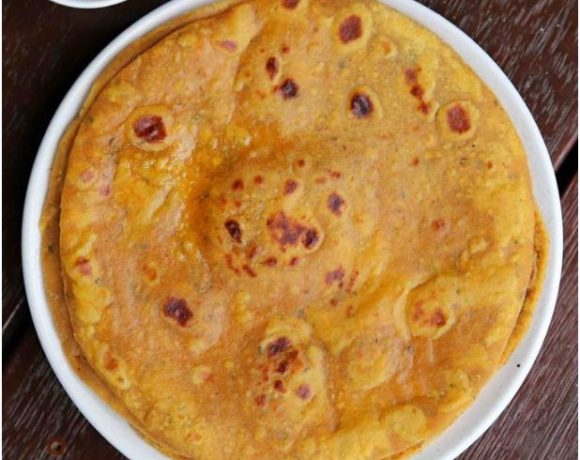 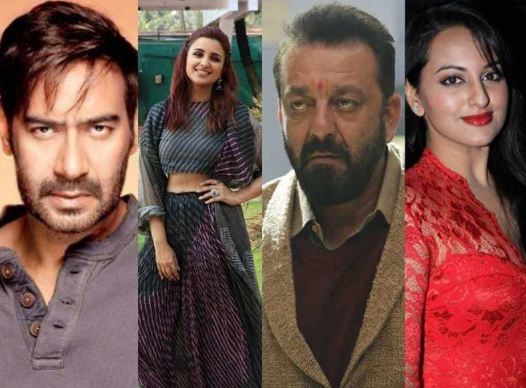