Elderly woman choked to death by her son 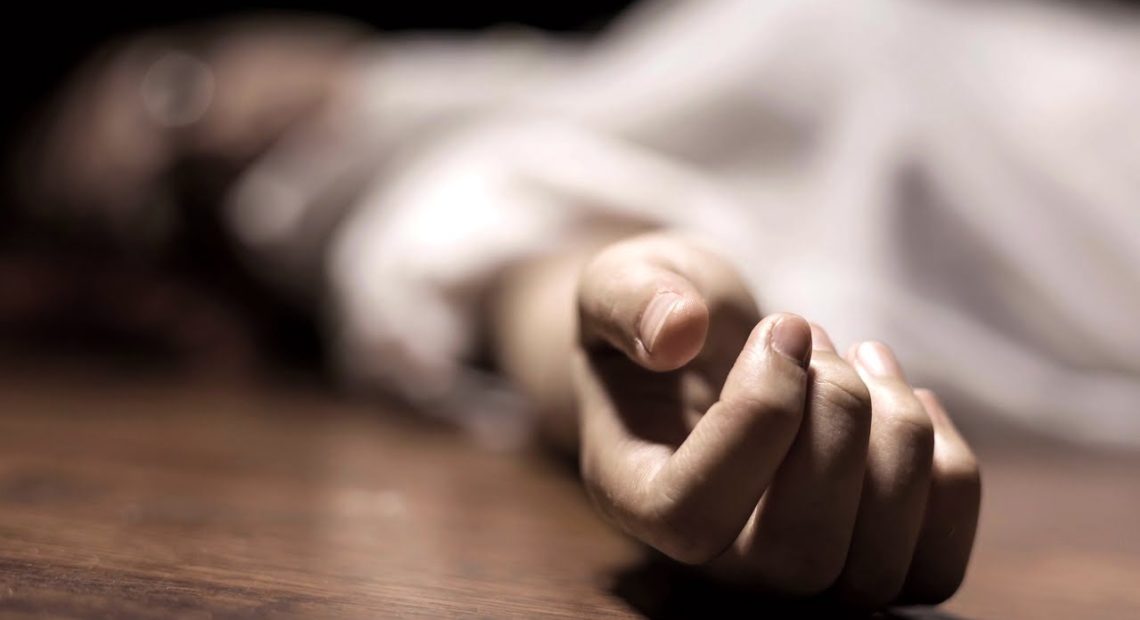 84-year-old woman from Chemmamukku in Kollam was choked to death by her son and the body was buried on the premises of their Neethi Nagar residence, it has appeared. Kollam East police said Savithri Amma was killed by Sunil Kumar reportedly for refusing to hand over the title deed of the house for aiding a loan. He has been arrested.

The autopsy of Savithri Amma’s body, which was unearth in the light of the latest developments, indicated that she was done to death. M Manoj, Station House Officer, Kollam East police said, “Preliminary findings showed that Savithri Amma was strangled by Sunil and later buried on the premises to avoid suspicion. After the incident, Sunil also tried to avoid outsiders from visiting the house which raised the suspicion of neighbours.”

According to the reports the body was disposed of with the help of a friend, Kuttan, known as ‘Auto’ Kuttan, who has since gone underground. A hunt is on to arrest him. Officers said the woman had vanished on September 5. But the murder came to  light after Savithri Amma’s daughter Lali lodged a police complaint on September 12 saying her mother had gone missing. A detailed investigation followed and Sunil was taken into custody. It was then that he revealed details of the menacing plot.

According to police, Sunil used to physically attack Savithri Amma for money and this was confirmed by  Lali. Lali told reporters that, “My mother was often physically hit by him demanding money. Whenever I visited her, she used to complain about my brother’s actions.”