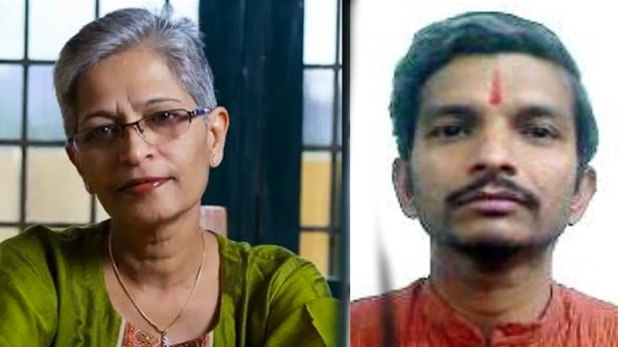 The Special Investigation Team (SIT) investigating the murder of journalist Gauri Lankesh has arrested one more person who was allegedly involved in the intrigue.

He also added “his house is being searched for clues. He will be produced before the jurisdictional judicial magistrate on Friday. He was primarily involved in the conspiracy”. On September 5, 2017 Gauri Lankesh was shot dead at the doorstep of her residence in Ideal Homes Layout in Rajarajeshwari Nagar.

The SIT constituted to investigate the case had arrested 16 people and had submitted a chargesheet to the court against 18 people, including two absconding persons – accused no. 17 Vikas Patil alias Dada alias Nihal and accused no. 18 Rushikesh Devdikar alias Murali alias Shiva.

As per the chargesheet, the murder was committed by an organised crime syndicate headed by Amol Kale and its top members were Amit Degvekar, Vikas Patil and Devdikar. Among the accused persons chargesheeted, Vikas Patil is still at large. 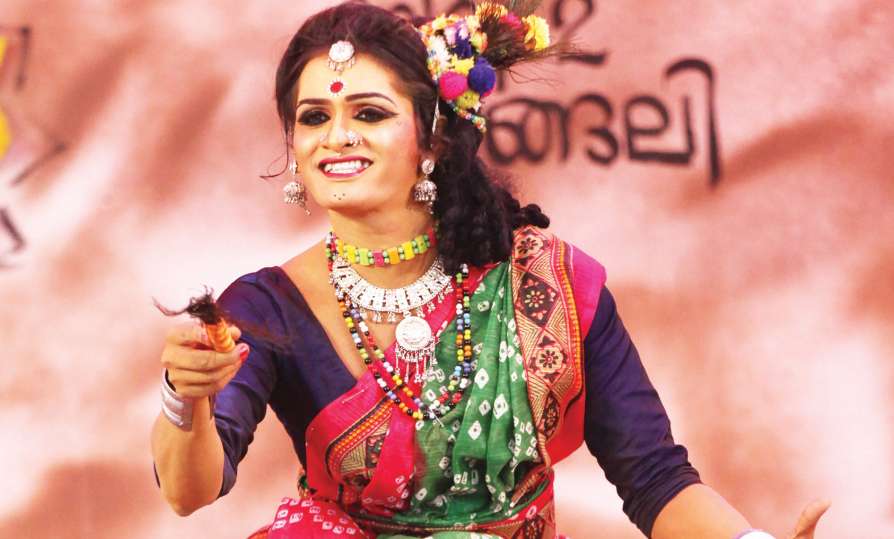 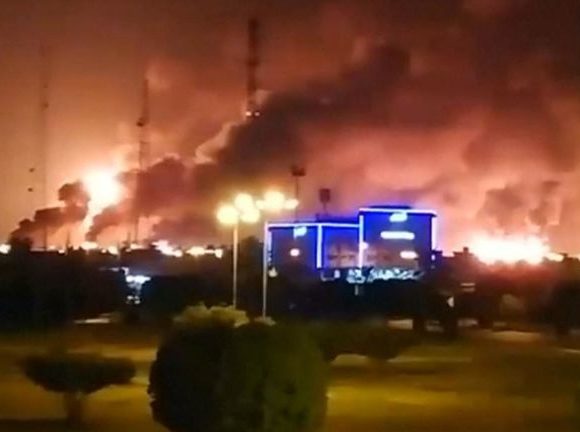 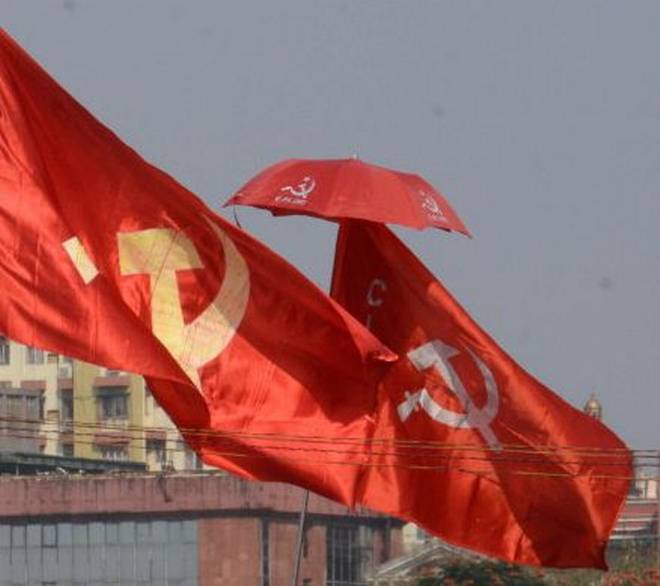