Does Govt. really want to widen pension cover? Or is that an election gimmick? 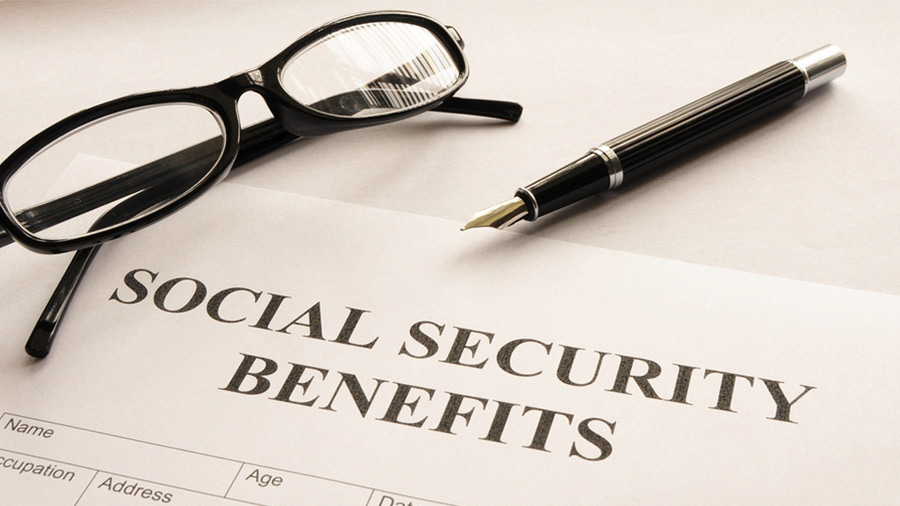 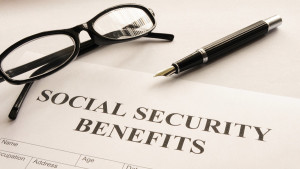 Generating a feeling among the common public that the government is preparing to increase the number of people who get the benefit of pensions, the government has initiated an evaluation process to evaluate what kinds of changes are needed in the sector of pension.

As per a report, the concerned authorities will complete the evaluation within a timeframe of six months. After the submission of the report, the government will decide what should be done to the proposal seeking the widening of the pension cover.

If every things go as planned, the new proposal regarding the expansion of the pension cover will find place in the next year’s budget, which is most likely to be presented after the general election.

A section of voters believes that it is the new election gimmick of the ruling party, which dreams of retaining the power in the next year’s election.

They cite that though in this year’s budget there are suggestions regarding the widening of the pension cover, no additional funds have been earmarked for the purpose.

At present, around 3.09 crore people receive the protection of pension. The expansion of the pension cover is proposed to be done in such a way that it benefits at least six crore people. 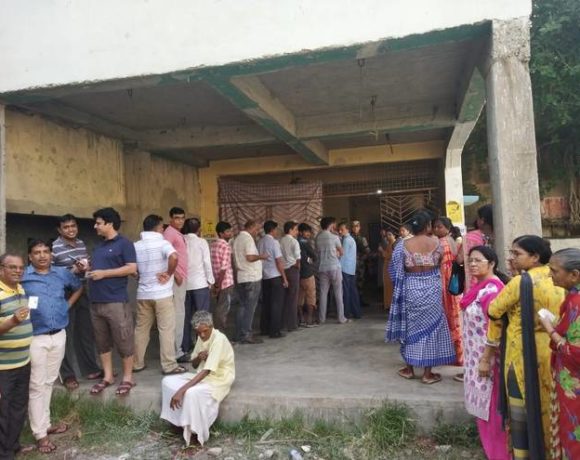 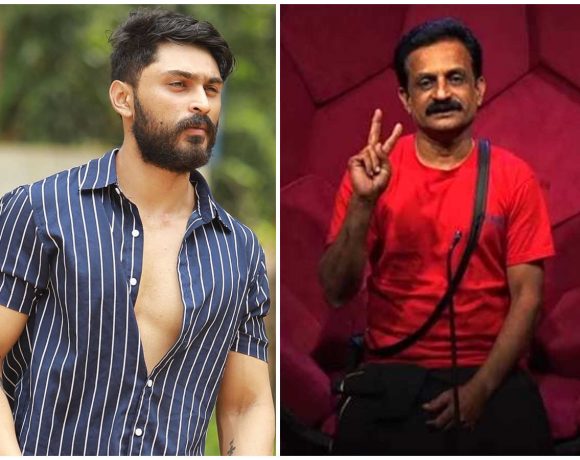 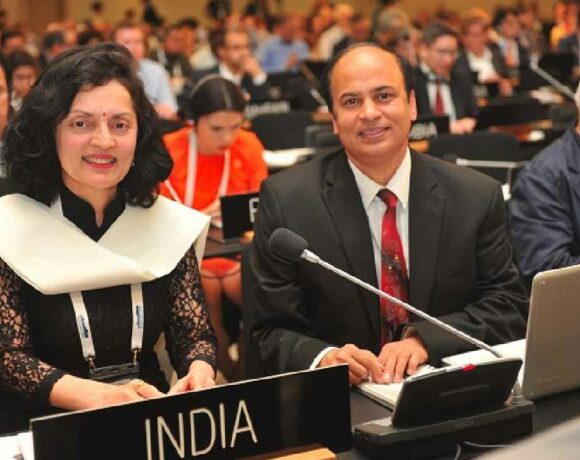