Liberating nearly five-thousand innocent women, the Delhi police have busted a human trafficking racket operated in the red light area of the state. The brutal flesh trade was allegedly run by the couples based in the Delhi. Over these years, they have earned nearly hundred crores of rupees from the inhuman trade. As per the report, the couples bought young girls from Nepal and several western states of the country, like West Bengal. They allegedly used several pressure tactics to push the women into the flesh trade. According to the media report, this racket is one of the biggest rackets running in the red light region of GB Road, Delhi. It is said that the couples have huge capital assets, including a school, in some of the metro cities, like Delhi and Bangalore. A police source claims that the authorities have pasted MCOCA on the culprits in order to ensure that the culprits are not going to escape with a minor punishment. The Maharashtra Control of Organised Crime act is constituted by the authorities to shatter organised crimes. This criminal gang had been allegedly functioning in the red light region of the Delhi for the last twenty-six years. As per media report, around six people including the couples and their assistants were arrested by the police. The couples, using their assistants, were indirectly running around six kothas. An investigation is on. More details regarding the investigation are not yet released. 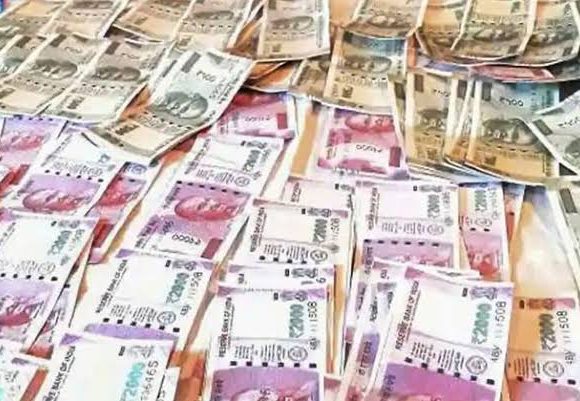