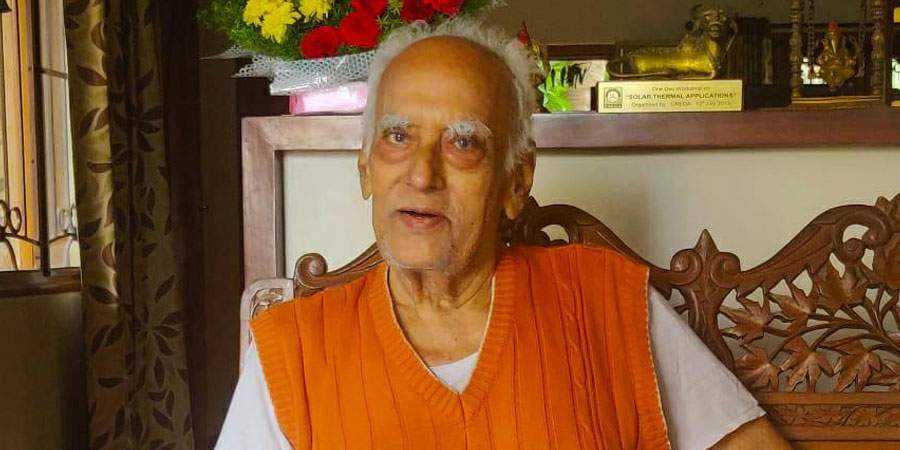 C Raghava Chari the prominent journalist and former editor of CPI-run daily ‘Visaalandhra’, passed away today at 3 am in a private hospital after a brief illness. He was 81.

He is survived by his daughter Dr C Anupama, who runs a private hospital in Hyderabad. Raghava Chari was considered as one of the most eminent journalists who worked for ‘Visaalandhra’ as its editor for 29 years.

He was born on September 10, 1939, in a traditional Sri Vaishnava family at Satapuram village of Warangal district (presently Jangaon district). He was well-versed in Sanskrit, Urdu, Telugu and English. Senior politicians, bureaucrats and veteran journalists have expressed their solace over his demise.

His body, which was initially kept in CPI state headquarters Makhdhoom Bhavan, was later taken to ‘Visaalandhra’ office in Vijayawada for party functionaries and people to pay their last respects. As per his last wish, his body would be handed over to Siddhartha Hospital, Hyderabad to carry out research by medical students.

K Narayana, CPI National Secretary a long-time friend, expressed agony over the death of C Raghava Chari. He described him as a person of honesty and high moral standing. Narayanan said “he was respected by one and all, irrespective of political affiliations”. 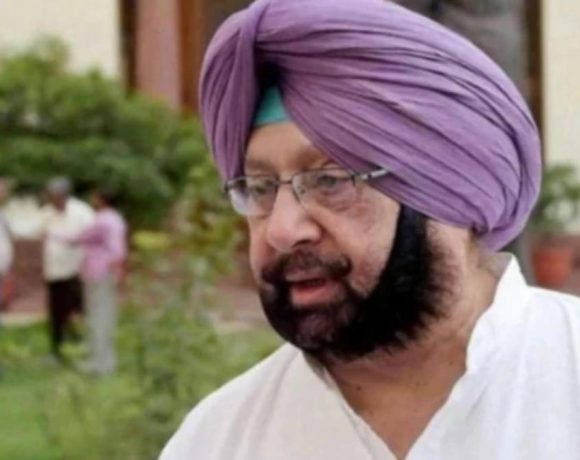 COVID 19: After Odisha Extended Lockdown till April 30 Punjab extends till May 1

The sensible act of detoxification