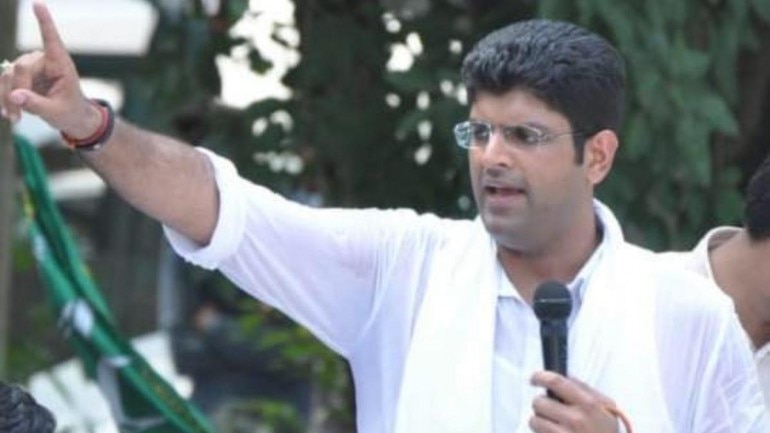 The Bharatiya Janata Party, which suffered a serious setback in the recent Assembly Election in the Indian state of Haryana, has joined its hands with the Jannayak Janata Party to retain the seat of power in the state.

Clearly, the recent election verdict is against the ruling regime. The existence of an anti-incumbency factor is evident.

The strength of the BJP members in the Haryana assembly has been considerably reduced post the election.

As per the agreement the BJP has reached with its new partner, JJP, the saffron party will retain the CM post but the deputy CM post shall be given to the JJP.

In the ninety members Haryana assembly, the BJP now has less than forty members – that is, at least five seats less than what is required to cross the majority line. At the same time, the Congress has more than thirty-one members.

Notably, the JJP, the political party which is led by Dushyant Chautala, has wristed around ten seats in the election.

Now, the BJP-JJP combine has the strength of fifty seats –that is, around five seats more than what is required to cross the majority line.

At this moment, it remains unclear who will be the next CM and the deputy CM of the state. 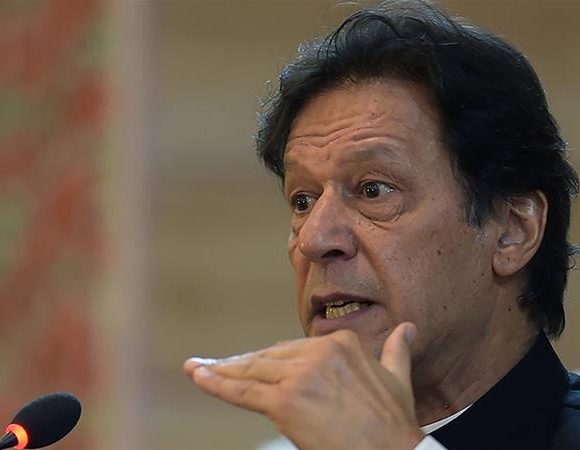