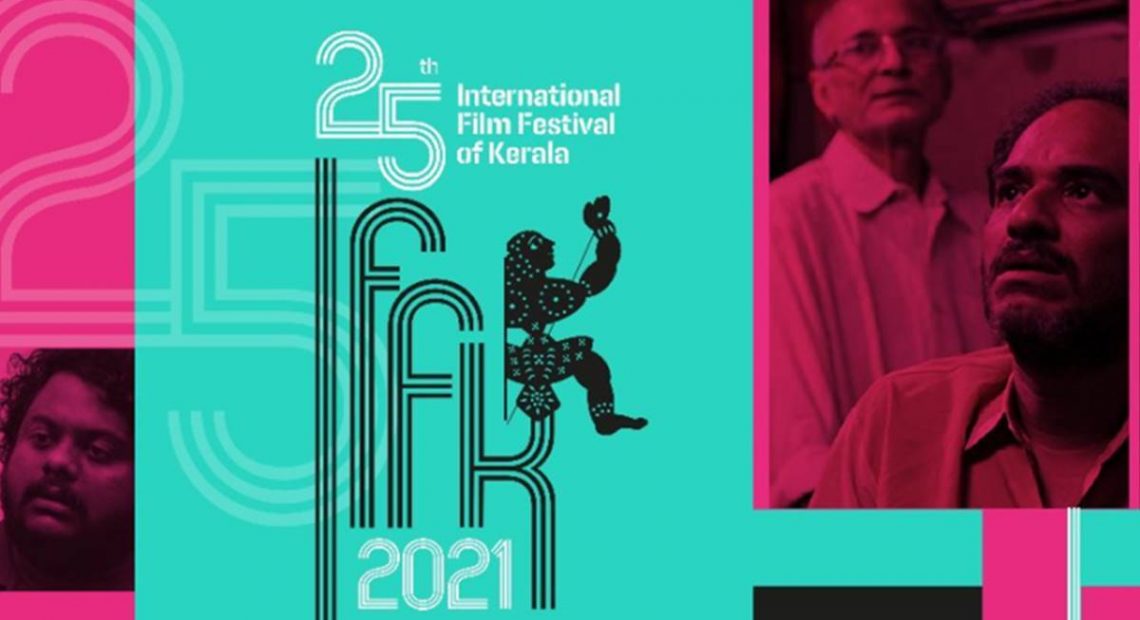 The 25th International Film Festival of Kerala commenced in Kochi on Wednesday, February 17. The festival was officially inaugurated  by A. K Balan, the Minister of Cultural Affairs. The inaugural ceremony was conducted by following strict COVID protocols, including social distancing and thermal scanning, at the Sarita theatre complex. 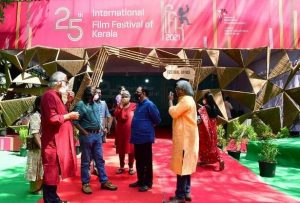 The Bosnian film Quo Vadis, Aida? directed by Jasmila Zbanic, was screened as the opening film. The film depicts the aftermath of the Bosnian  genocide and has been shortlisted for the Oscar Awards for Best Foreign Language Film category. 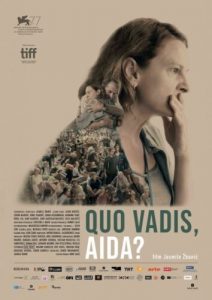 Amongst the Covid-19 pandemic, the event, which used to happen in the state’s capital city, for the first time is spread across four venues – Thiruvananthapuram, Kochi, Thalassery and Palakkad. The Kochi edition is said to take place from 17th to 21st February. 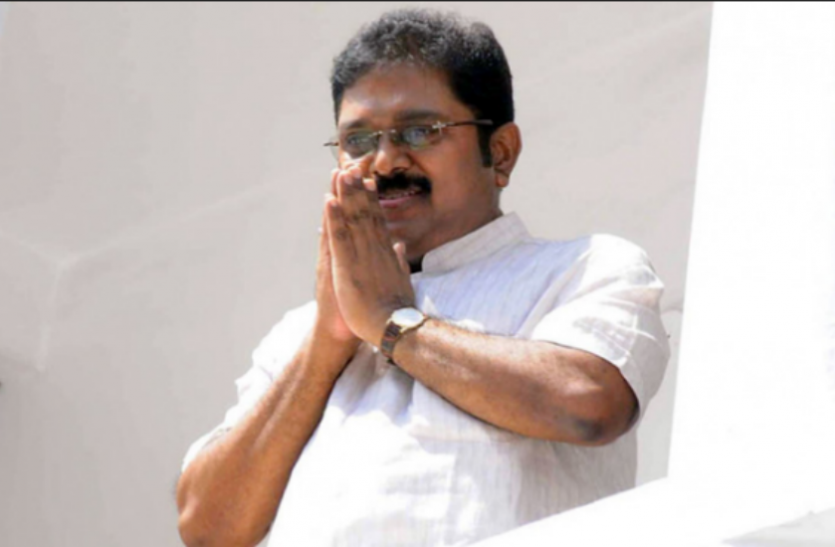