Mocking at the central government’s stand on the agrarian issue, the CPI (M) general secretary, Sitaram Yechury, has demanded a new Minimum Support Price law mandating the central government to deliver the annual minimum support prices for the farm products in a way which benefits the farmer community. Recently, the centre government asked those states which are planning to launch a mega loan waiver plan to find funds themselves before doing it. Even while denouncing the centre’s statement, Mr Yechury has also expressed his complete disapproval of the mega loan waiver plans. From his statements, it is apparent that the loan waiver, in his view, is not a feasible solution to address the farmer crisis. Mr Yechury says that in order to get a long-term solution to the agrarian crisis, the annual minimum support price program should be implemented, and the support price of the product should be one and half times higher than its production cost.

He says that the rightist party, during the election, assured the farmers they would waive off all the agriculture loans and implement the Swaminathan Commission recommendation on the minimum support price.  The CPI (M) leader alleges that the BJP government has deceived the people by showing reluctance to stand along with their assurance. He has made this strong statement while speaking at a function organised to commemorate the CPI (M) ideologist and former Kerala Chief Minister, E M S Namboodiripad, who was the icon of the peasant movement in Kerala. Kerala is one of the states in the country which have a long, as well as prosperous, history of the agrarian movement and leftist movement. At this moment when the country’s farmers have stepped on the heels of the agrarian revolution, all eyes are set at the Kerala Communist organisations which once were the voice of the farmers and peasants. 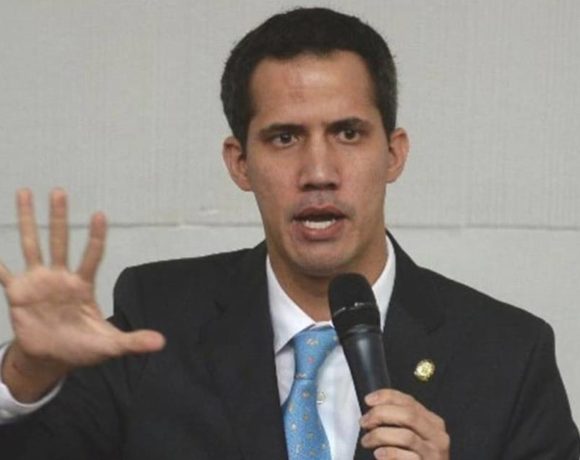 Venezuela: Juan Guaido advises his supporters to intensify their protest 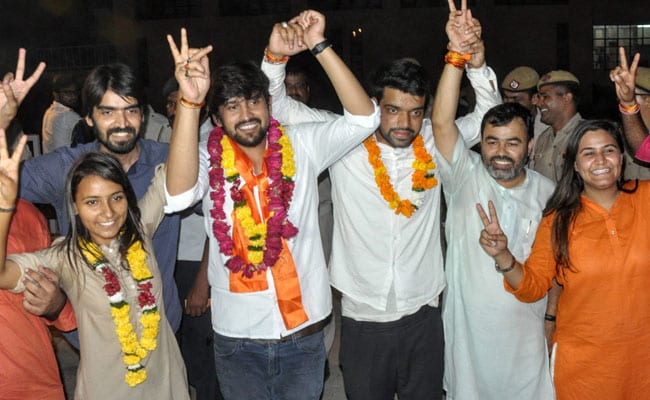