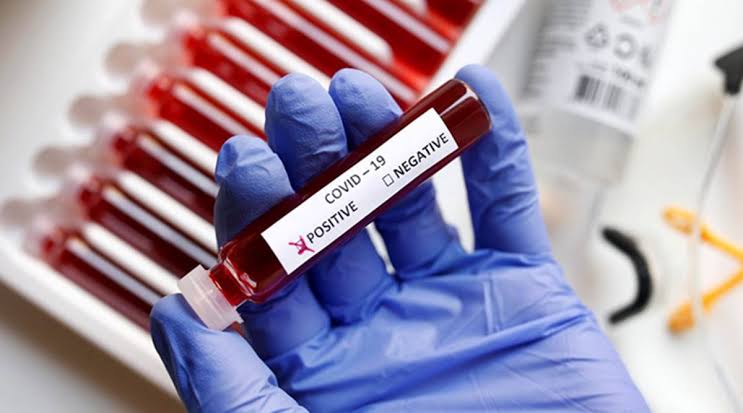 The death rate is increasing of people without travel history dying of Covid-19 and hospital-acquired infection leading to some deaths in the state are among the startling findings in the second volume of the COVID Death Report.

The report released by the health department on Wednesday stated that 44 out of 51 Covid deaths during the audit period were of people who had no travel history.

The study which analyzed 49 Covid deaths in July and two in June stresses the need for a focused approach among people with concurrent after it found that 48 of those persons had other medical conditions including diabetes, hypertension, and cancer.

As the report, however, does not mention the number of patients who contracted the infection from hospitals.In August, deaths showed an upward trajectory as per a weekly data analysis. 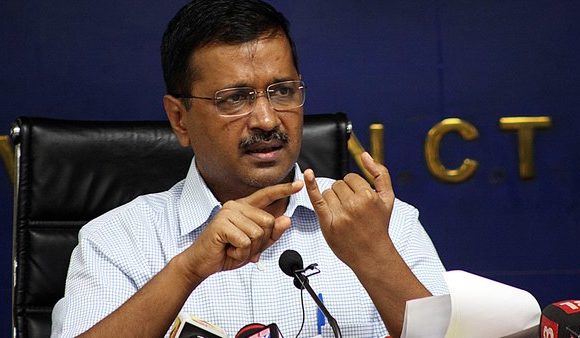