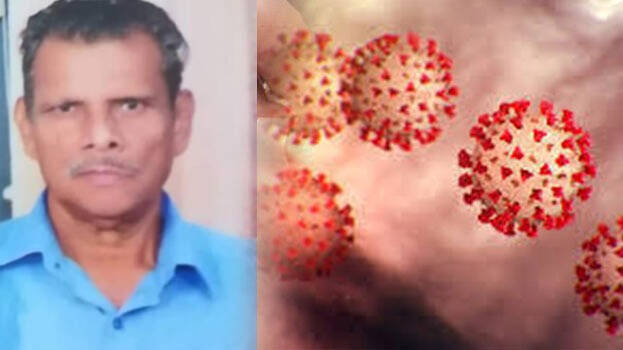 On Tuesday a second COVID 19 death in Kerala has been reported. On Sunday Abdul Azeez, a 68-year-old man from Pothencode who tested positive for COVID 19, died while on ventilator support in Medical College Hospital died late in the night on Monday.

The patient, a retired police officer, had been in ventilator for the past five days. He suffered a heart attack while at MCH following which he was given ventilator support. Both his kidneys failed following and he was given dialysis. The patient also had long term thyroid issues.

The patient had no travel history and his primary contact is unidentified causing doubts of community spread to continue. He tested negative in the first test. On Monday the route map of the patient was published late with information available from immediate relatives. The patient who had symptoms of COVID 19 went to Gokulam Medical College first on March 23 from where he was referred to Medical College Hospital on the same day. Earlier he also approached Thonnakkal Health Centre for treatment.

The staff of Thonnakkal health centre has been sent to the MCH while a few staff of Gokulam Medical College are also under quarantine. The patient’s family including wife, three daughters and two sons-in-law are now isolated in a house in the city, near Medical College Hospital. The immediate relatives are all quarantined at their respective homes. His funeral will be held surviving by the protocol followed for COVID-19 deaths. 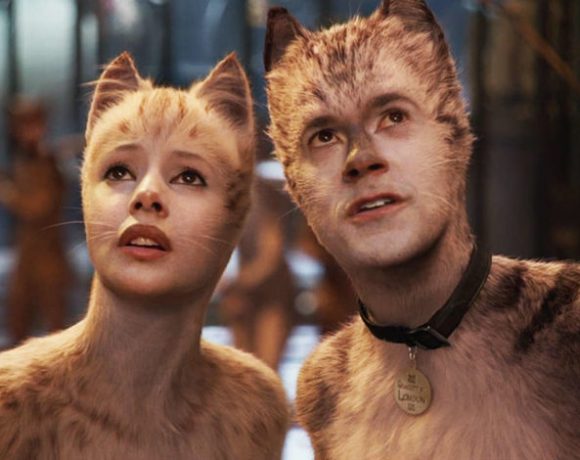 Unique Times May 2012 On Stands