On the 14th day of the Kisan Yatra, the congress vice president, Rahul Gandhi, has demanded that the central government must create a separate agrarian budget. He claimed that the former UPA government led by the Congress party had given several benefits to the farmers. In his opinion, the UPA 2 had waived off loans of nearly seventy thousand rupees of the ailing farmers. Highlighting the pro-farmer policies implemented by the former UPA government, the Congress scion strongly attacked the ruling NDA government. He criticised that the BJP government is more enthusiastic to announce pro-industrialist policies. In his opinion, the NDA government had waived off loans of at least one lakh crore of big industrialists. He asserted that the congress government would always stand with the farmer population living in the rural India. Moreover, he pledged that if the congress government come to power in UP, the agricultural loans will be waived off within few working days of the formation of the government. Meanwhile, the BJP leader Arun Jaitley retorted the allegation with the same weapon. He criticised the congress party for not initiating such a budget while they were in power. Anyway, it seems that the congress is trying to play the agrarian card. At this moment, it is not clear whether it make any impact on the central government’s policies and the UP election. 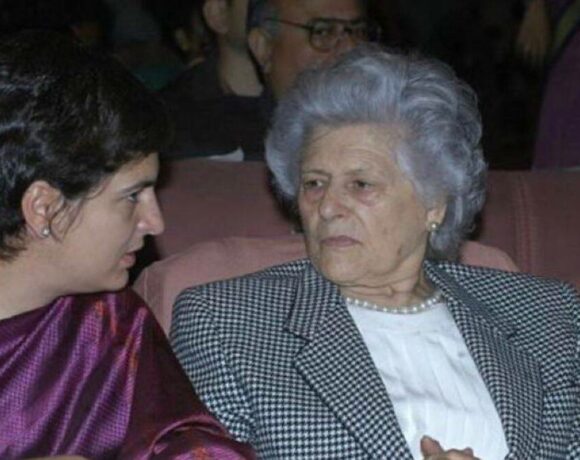 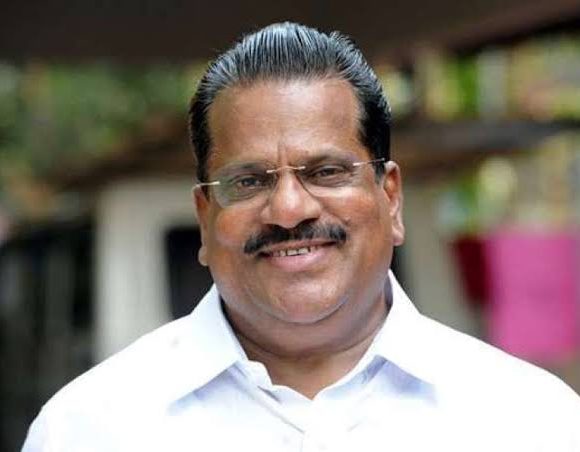