Curcumin has always been in the limelight and more so in recent times”. The golden-colored spice – a key ingredient in Indian and other Asian cuisines – is finding its way into a number of food products from smoothies to muffins to lattes and even showed up on Google’s 2016 Food Trends Report, earning the “rising star” designation. Internet searches for turmeric increased by 56 per cent only between November 2015 and January 2016.

The use of turmeric dates back nearly 4,000 years to the Vedic culture in India, where it was used as a culinary spice and had some religious significance. Its benefits have been well documented in medical literature, and “Curcuminoids” – the well-studied bioactive substances in turmeric which gives the yellow color to turmeric has been found to promote health and protect against a wide array of health conditions. It is also loaded with many essential nutrients such as manganese, iron, vitamin B6, fiber, copper and potassium.

Unravelling the Secrets of Curcumin

About 50 years ago, researchers began noticing that many diseases prevalent amongst Western culture, like Alzheimer’s and Multiple Sclerosis, were less frequent in India. Their search to understand this difference, led them to Curcumin. Turmeric – and thereby curcumin – is a staple kitchen ingredient in every Indian household. Not only do we ingest good quantities through our diet, but in addition incorporate it in our bandages to support wound healing and take it orally to prevent and manage several illnesses. In fact, it is so much a part of Indian culture that brides and grooms apply turmeric and milk to their skin prior to their wedding to bring that extra glow to the face. Western scientists thus, began taking a closer look at curcumin, trying to discover how it works and in what ways it might be used to help address various health concerns. This has resulted in over 7500 research papers published about the effects of curcumin briefs Dr. Muhammed Majeed – Founder & Chairman, Sami-Sabinsa Group.

Here are the few health benefits of Curcumin according to Dr. Majeed:

Curcumin and Cancer: Curcumin has a strong potential to be effective in the management of various types of cancers due to its range of antiproliferative and anticarcinogenic properties. The combination of two plant compounds that have medicinal properties — curcumin and silymarin — holds promise in treating colon cancer, recently researchers from Saint Louis University in the United States have said. Curcumin’s potential has been tapped in the management of head and neck cancers, breast, lung, gastro-intestinal cancer, ovarian cancer, melanoma, neurological cancers, sarcoma, leukemia and lymphoma. Curcumin suppresses all three stages of carcinogenesis: initiation, promotion and progression. It also has a role in neutralizing substances and conditions which lead to cancer.

Curcumin and Arthritis: The anti-inflammatory property of curcumin is great for treating both osteoarthritis and rheumatoid arthritis. In addition, its antioxidant property quenches free radicals in the body that otherwise damage body cells and tissues. It has been found that those suffering from rheumatoid arthritis and consume turmeric on a regular basis, experience much relief from the moderate to mild joint pains as well as joint inflammation.

Controls Blood Sugar Levels: Curcumin can be used in the treatment of diabetes by helping to reduce the dependence on insulin medication. Another significant benefit is turmeric’s effectiveness in helping reduce insulin resistance, which may prevent the onset of Type-2 diabetes.

Reduces Cholesterol Level: Research has proven that simply using turmeric as a food seasoning can reduce serum cholesterol levels. It is a known fact that high cholesterol can lead to other serious health problems. Maintaining proper cholesterol levels can help prevent and manage many cardiovascular diseases.

Immunity Booster: Turmeric has the property to stimulate the body’s immune system. Its antibacterial, antiviral and antifungal potential also helps strengthen the immune system. A strong immune system lessens the chance of contracting colds, flu and coughs. If you do catch a cold, a cough or the flu, you can feel better sooner by mixing one teaspoon of turmeric powder in a glass of warm milk and drinking it once daily.

Heals Wound: Curcumin is a natural antiseptic and antibacterial agent and can be used as an effective disinfectant. If you have a cut or burn, you can sprinkle turmeric powder on the affected area to speed up the healing process. Turmeric also helps repair damaged skin and may be used to provide relief from psoriasis and other inflammatory skin conditions. 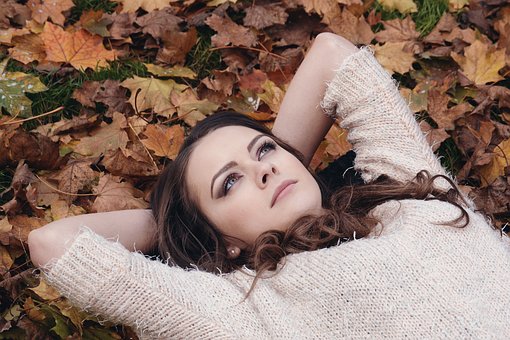 Natural tips to solve all skin issues winter likely to cause 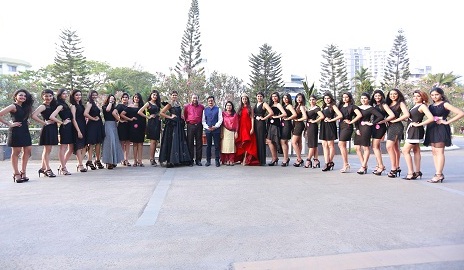