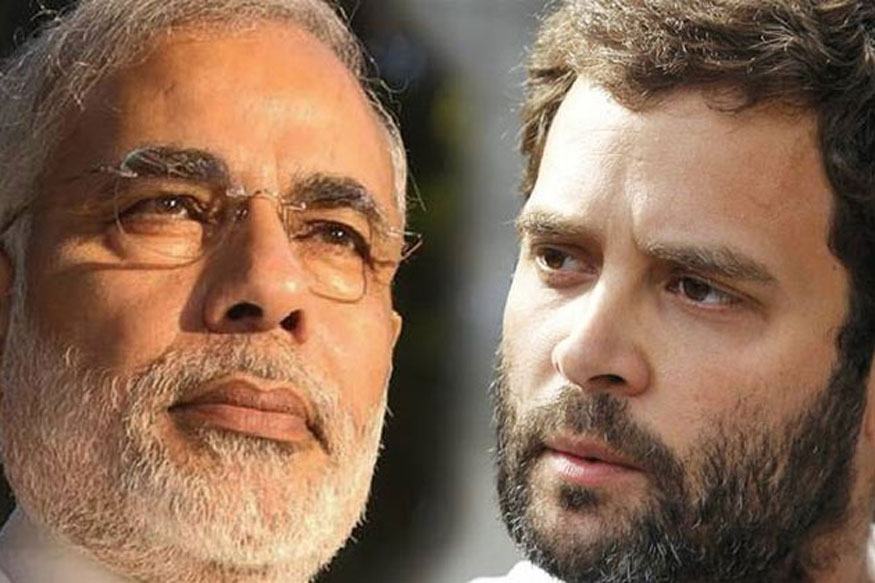 Aiming to ensure the support of the agricultural population of the poll-bound state of Karnataka, the Congress President, Rahul Gandhi, who has recently begun the eighth phase of the JanAshirwadaYatre which is aimed at winning the blessings and support of the voters of the state ahead of the assembly election, has strongly criticized the Indian Prime Minister, Narendra Modi, over the latter’s agricultural policies.

The young leader has indirectly said that the BJP led government in the centre has failed to uphold the interest of the agricultural community which is the largest community in Karnataka as well as in the country.

In a recent twitter post, the congress president has enumerated several welfare programs introduced by the Congress led Karnataka government for the well being of the farmer community as well as other weaker sections.

For last few weeks, the top leaders of the Congress and BJP, which aim a huge victory in the state, have been engaging in continuous word wars.

Recently, a top leader of the Saffron regime alleged that there were several flaws in the welfare programs implemented in the state by the Congress’s government.

Unfortunately, the small arguments between the leaders of the Congress and BJP have many times transformed into bitter personal attacks.

Which party will be able to sell their political brands better to the farming community? BJP or Congress!