In line with the new electronic and automobile recycle policy, the centre government is set to make it mandatory for automobile companies to take back unusable vehicles. The move is expected to reduce the pollution caused by the old and unusable vehicles, which is one of the biggest contributors of harmful gasses like carbon dioxide and carbon monoxide. It is an unfortunate fact that though our country is one of the biggest markets of automobile products, we don’t have an effective recycle policy. Our only pride is that we have a private-owned scrapyard near Mayapuri in Delhi. There they dismantle old vehicles and sell reusable parts. Anyway, the new policy is not intended to pressurise the automakers. The government is likely to give adequate time to the automakers for constructing the recycle centres or factories.

The government recognises nearly two categories of unworthy vehicles: vehicles damaged in accidents and vehicles declared ‘unfit to use’ by the respective transport departments. It is learned that though nearly 90 per cent of the car’s spare parts are reusable, the Indian car owners are least bothered to leverage the opportunity and are unaware and insensitive about the environmental hazards caused by the old vehicles. Anyway, it is said that the transport ministry and other respective ministry have already given their assent. The proposal has been submitted to the law ministry. Once the law ministry clears the proposal, the new law will be notified by the authorities. 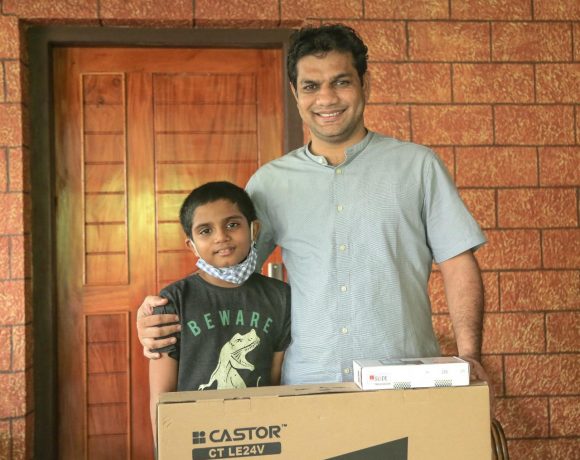 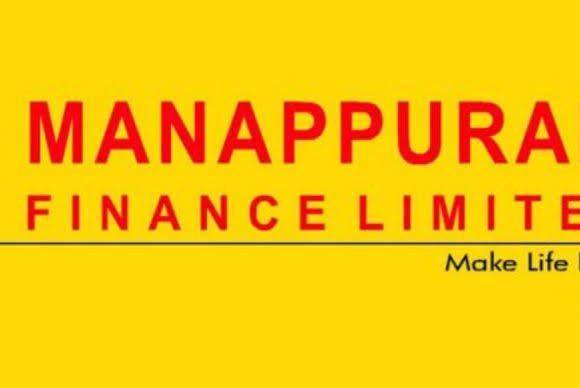 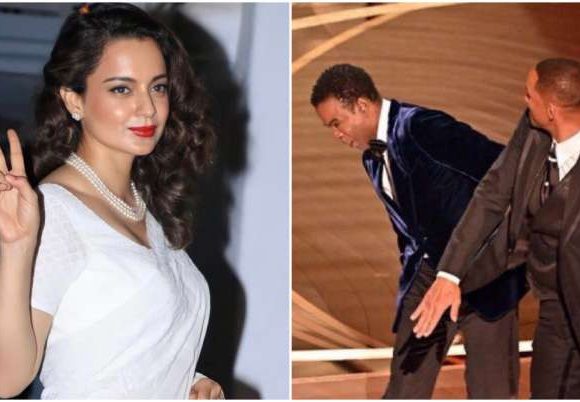