There are no disputes in the fact that the Bharatiya Janata Party is currently preoccupied with the Gujarat politics as the party’s stronghold is going to witness a crucial election next month.

It does not mean that the party has no interest in the political developments happening elsewhere.

A source, who has knowledge about the developments, has informed the media houses that the party is planning several political programs in the South Indian state of Karnataka in order to woo its supporters.

Karnataka is likely to go for a crucial election early next year. The BJP is heavily depended on the Lingayats community, particularly the leaders of this community such as the former Chief Minister B S Yeddyurappa.

On coming Sunday, the Indian Prime Minister, Narendra Modi, is set to address a huge rally in Bidar, where the aforesaid community is in large numbers.

It is clear that the choice of the city is not a coincidence, but is a well-planned move aimed at retaining the loyalty of the community.

On November 2, the BJP Chief, Amit Shah, will flag off a political rally, called the Nava Karnataka Parivarthana Yatre, which is expected to pass through all 224 assembly constituencies. 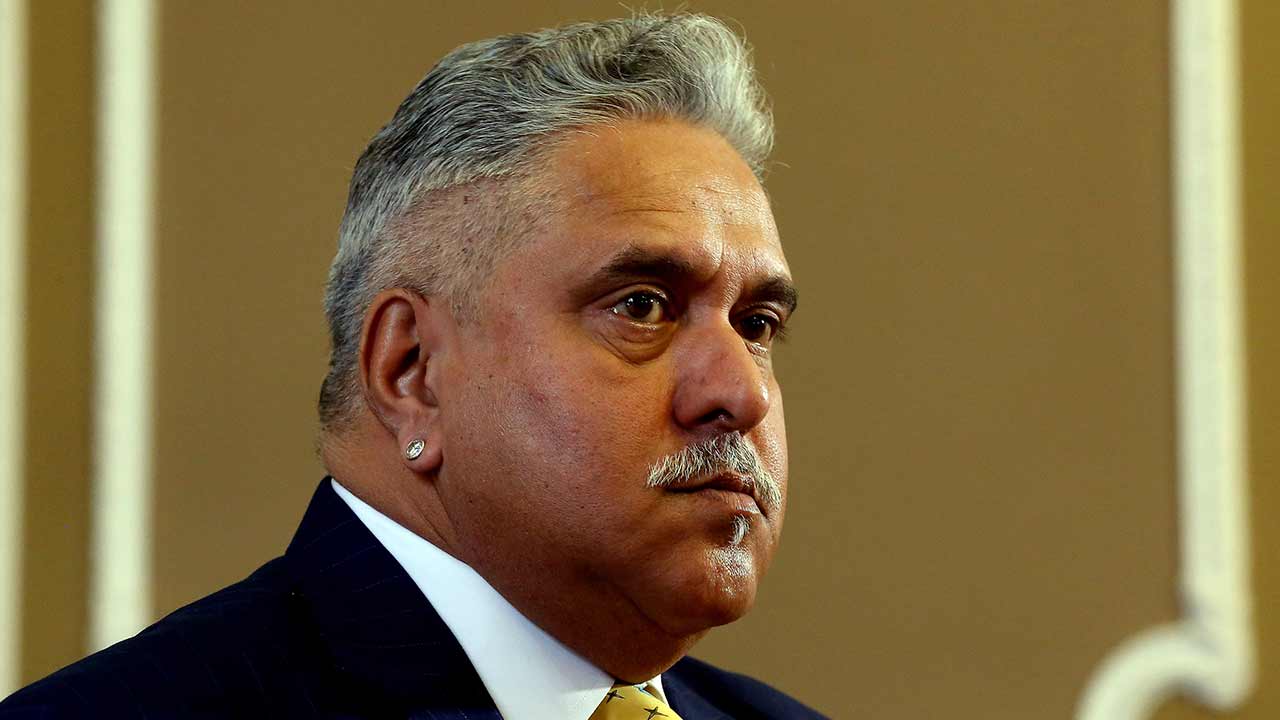 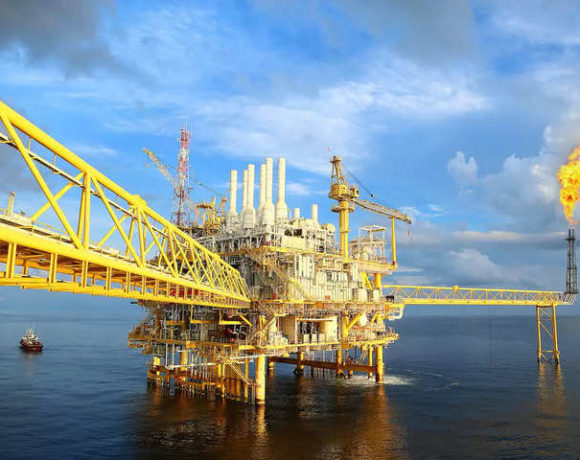