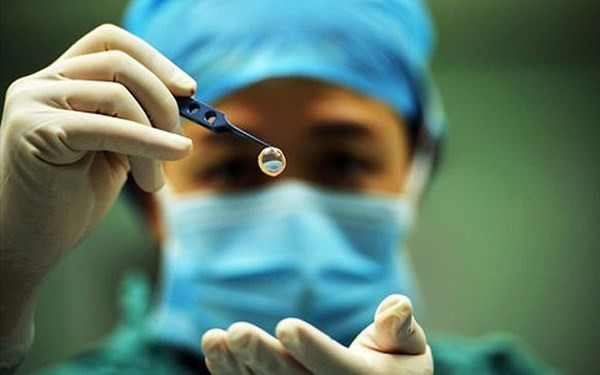 A senior BJP Member of Parliament has sought the introduction of a bill to encourage cornea donation. In the parliament, he has raised the plight of the blind population of the country. According to his statement, around two per cent of the total fifteen million blind population of the country can region their eye sight if they receive the benefit of cornea donation. What he has tried to convince the parliament is that it is the unavailability of the donated cornea that prevents a large number of blind from regaining their eye sight.

In many developed countries, a bill that allows the society to claim the cornea of the dead, unless it is mentioned otherwise by the dead during their lifetime, exits.

The BJP leader has asked the parliament to create a bill similar to the ones that are prevalent in the developed countries.

He has also mentioned how short the supply is compared to the actual demand in order to highlight the seriousness of the situation. According to his statement, each year not more than 25,000 corneas are donated.

It is hoped that such a bill will be introduced in the parliament in the near future and many blind will benefit from the bill. 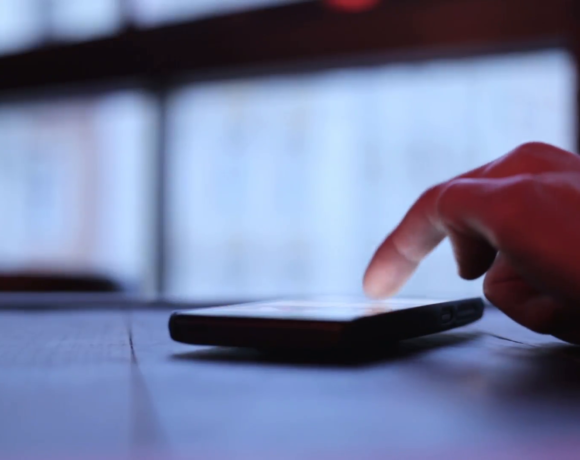