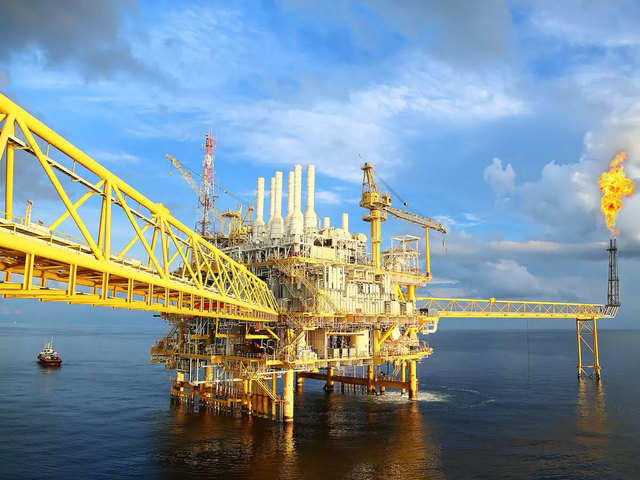 In the parliament, when asked whether India would discontinue its trade relation with Iran, the representative of the concerned ministry has responded in negative, indicating that the country will continue its business, including its oil business, with Iran.

Earlier, the US imposed economic sanction on Iran, making it difficult for its allies, including India, to do business with the Arabian nation, which plays a big role in helping the world’s largest democracy to meet its oil demand.

To a sub-question regarding the White House’s role in the alleged destabilisation of the Indo-Iran relation, in the Indian parliament, the concerned department has ruled out the argument that India is under pressure from the US to reduce its business relation with Iran. While replaying to the question, the government has highlighted its commitment to the political, social and economic sovereignty of the country.

There were reports that the Iran issue was raised by India in its recent meeting with the US convened on the sideline of the latest G20 summit. As per the reports, in the meeting the US responded positively to the concerns raised by India related to its oil business with Iran.

India depends on the external sources to meet nearly ninety per cent of its oil demand. Iran is one of the prominent oil suppliers of India. 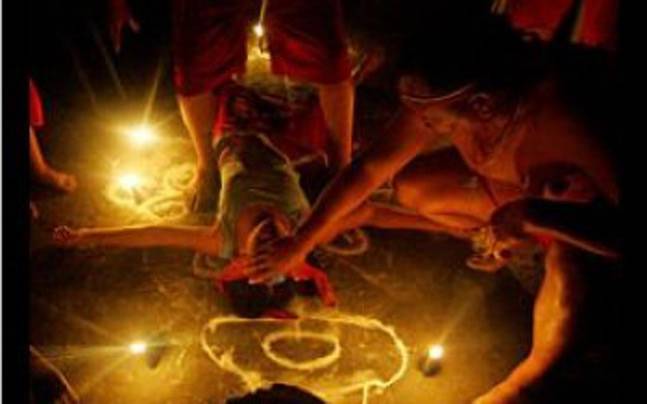