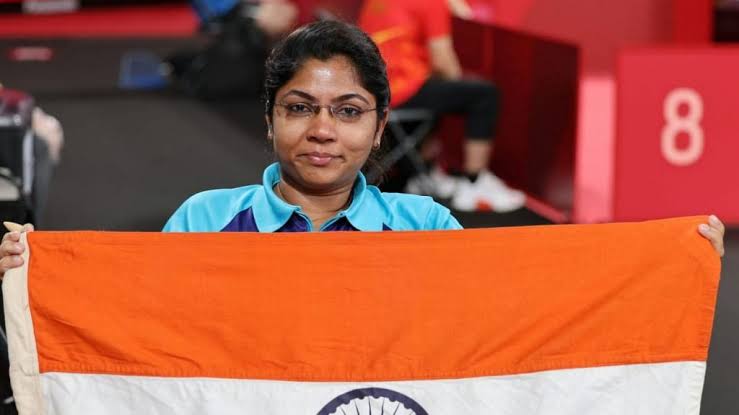 Rankovic, who was defeated by Bhavina Patel in the quarterfinals, is the gold medalist at the Rio Paralympics. Bhavina Patel’s victory was for straight sets. The score was 11-5, 11-6, 11-7. In the semi – finals, Patel’s opponent will be China’s Miao Sang.

Bhavina Patel also became the first Indian woman to win a Paralympic medal in table tennis after reaching the semi – finals. After losing her first match at the Paralympics, Bhavina Patel won three matches in a row to secure the medal.

India has the lowest rate of women labour participants in Asia: ILO 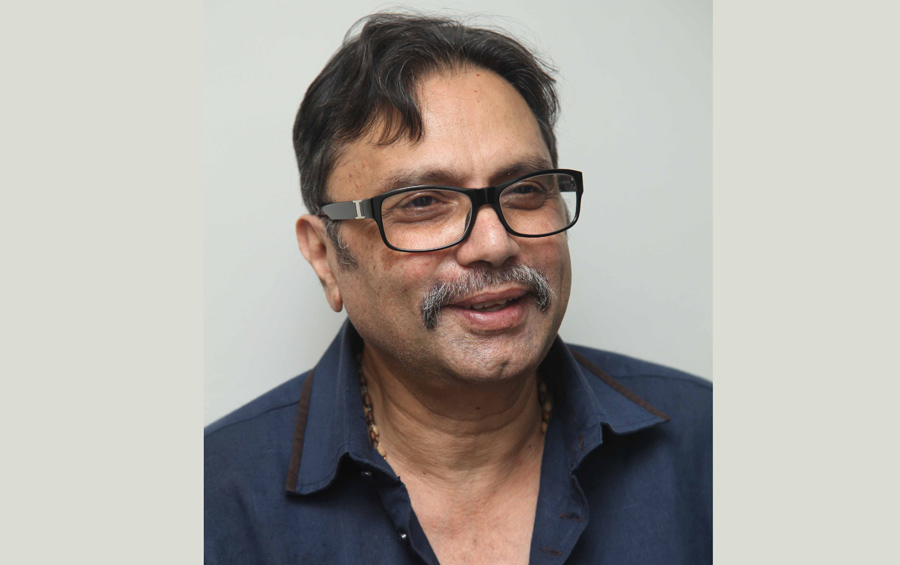 Kannada actor Chandrashekhar is no more