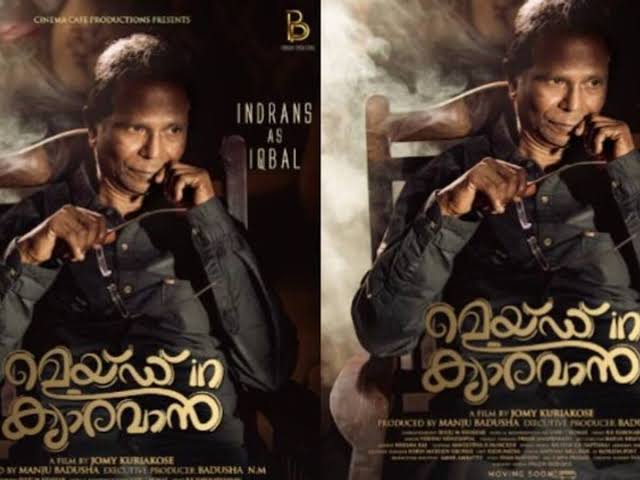 ‘Made in Caravan’ is another film in which Indrans will play the lead role after his performance in Home. The shooting of the movie directed by Jomi Kuriakose with a different story in the life of expatriates in Dubai has been completed in Thodupuzha. The film is scripted by Jomi Kuriakose.

The film is being produced by Manju Badusha under the banner of Cinema Cafe Productions. Production Controller NM Badusha is the executive producer of the film. 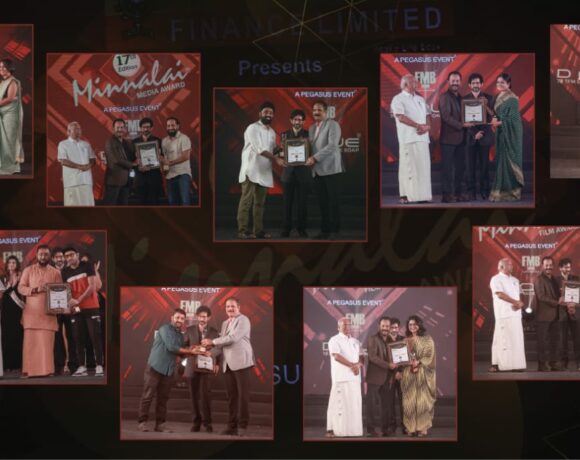