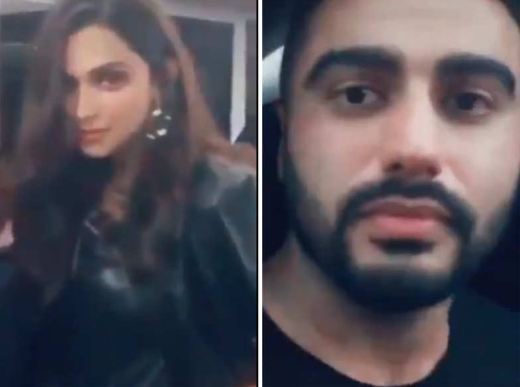 Reacting to this incident a user on the microblogging site wrote to Sirsa that why does he care that the guests at Karan’s party were stoned or drugged. Sirsa wrote back to the user, “Since @IshitaYadav is so furiously defending the celebs & advocating their innocence in drugs… Let us all request @karanjohar @shahidkapoor @Varun_dvn @arjunk26 @deepikapadukone to get DOPE TEST done and share report on twitter please prove me wrong by dope test report Ishita Ji”.

On the other hand Milind Deora, Former Mumbai Congress Chief responded by disapproving and lashing out at him for his tweet. 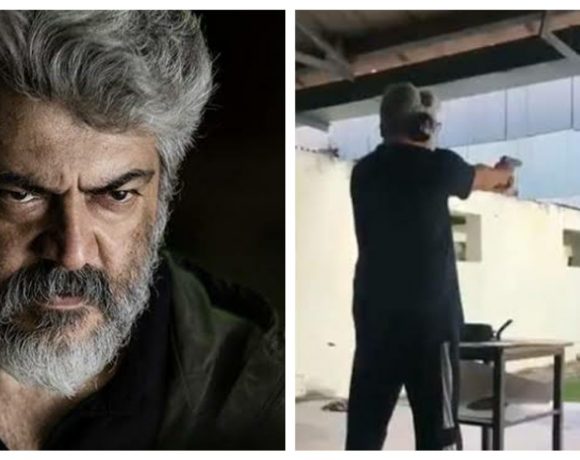 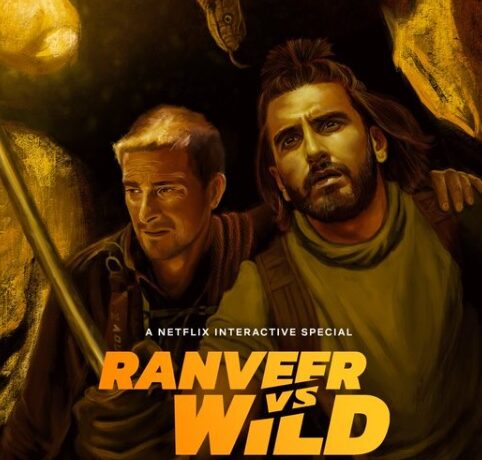