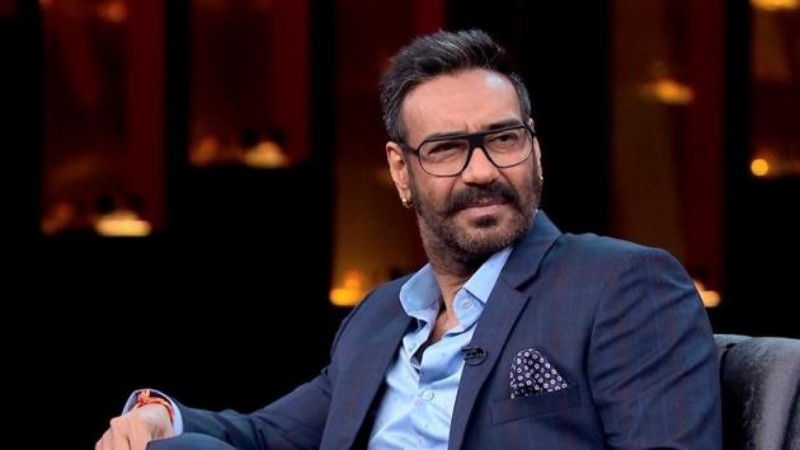 Bollywood actor Ajay Devgn is approached to play the role of villain in Ajith’s next project directed by H.Vinoth. The movie which is said to start the shoot next month is hyped to be an action thriller. The movie is produced by Boney Kapoor after the success of Nerkonda Paarvai.

As per the reports Ajith has lost weight and spotted with dark hair for the film. Boney Kapoor in an interview, also revealed that the film will accommodate Ajith’s passion for sport and racing. The reports also reveals that Ajith will be playing a cop again after Yennai Arindhal.

Bollywood star was already approached by Indian 2 team but as he has given his dates for Rajamouli’s film titled as ‘RRR’ he couldn’t manage his schedule. We wonder how the actor would respond to this offer from ‘Thala 60’ team. If he gives a nod to this will be the first Tamil film for the actor. 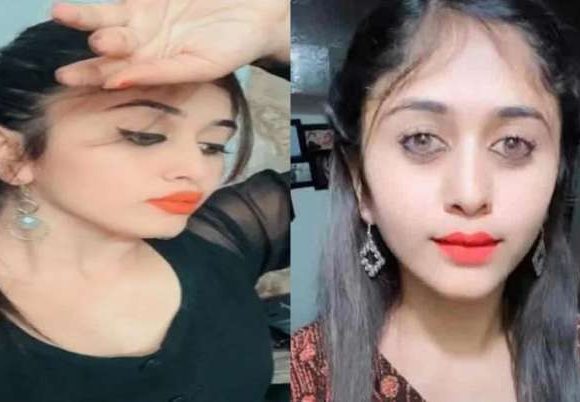 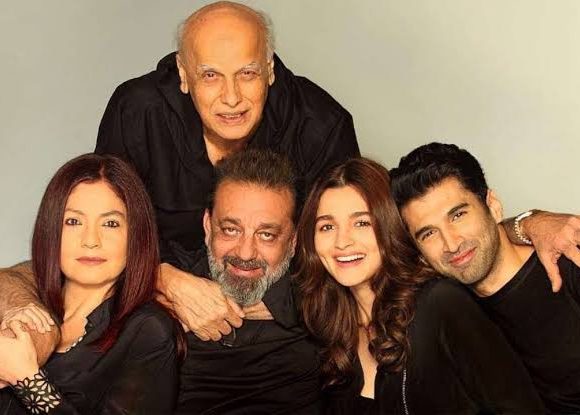 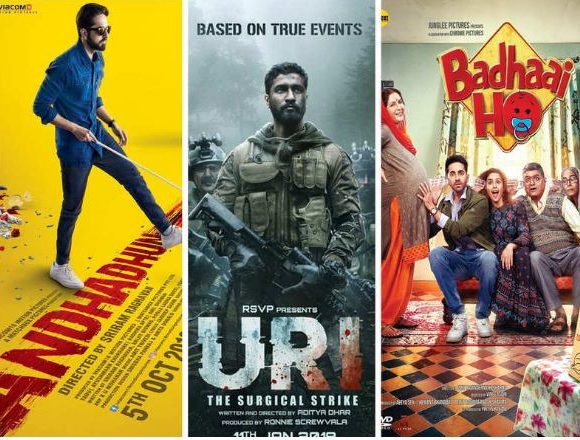