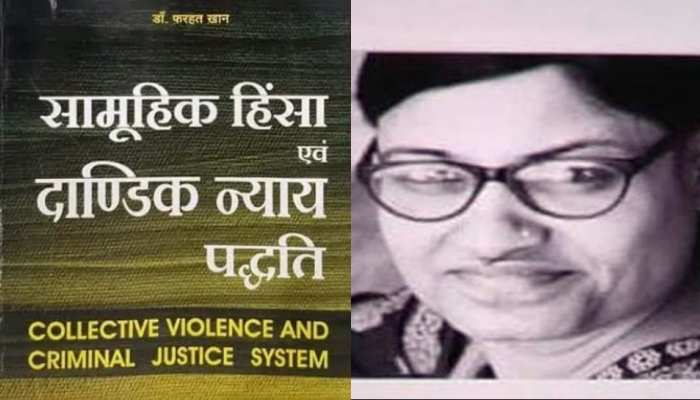 According to Narottam Mishra, the home minister for Madhya Pradesh, Dr. Farhat Khan, the author of a contentious book, was apprehended on Thursday in Pune, Maharashtra.
The Government Naveen Law College library in Indore, Madhya Pradesh, had the book titled “Collective Violence and Criminal Justice System.” The text being taught to law students, according to the Akhil Bharatiya Vidyarthi Parishad (ABVP), the student arm of the Rashtriya Swayamsevak Sangh, contains very unpleasant material about the Hindu community and the RSS.

“The controversial writer, Farhat Khan, was arrested in Pune when she was undergoing dialysis in a hospital there,” Mr Mishra told reporters in Madhya Pradesh capital Bhopal.

The minister stated without going into further detail that authorities have already begun an investigation into complaints relating to another book, and if any problematic information is discovered, it will also be linked to the same case. 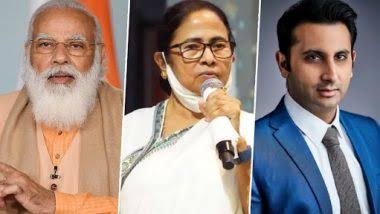 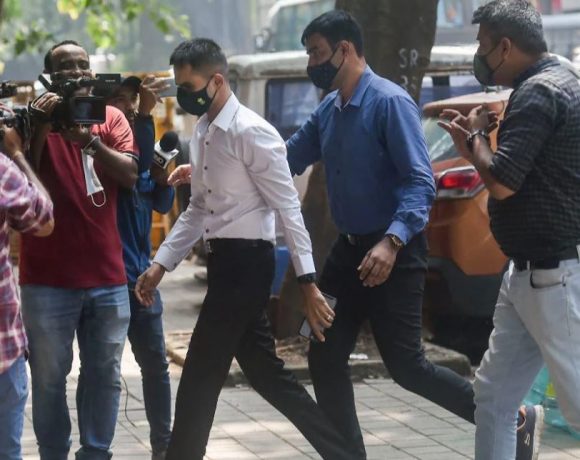 Cruise Drug Party Case: Head of Fashion TV India will be questioned and another case will be filed against Sameer Wankhede