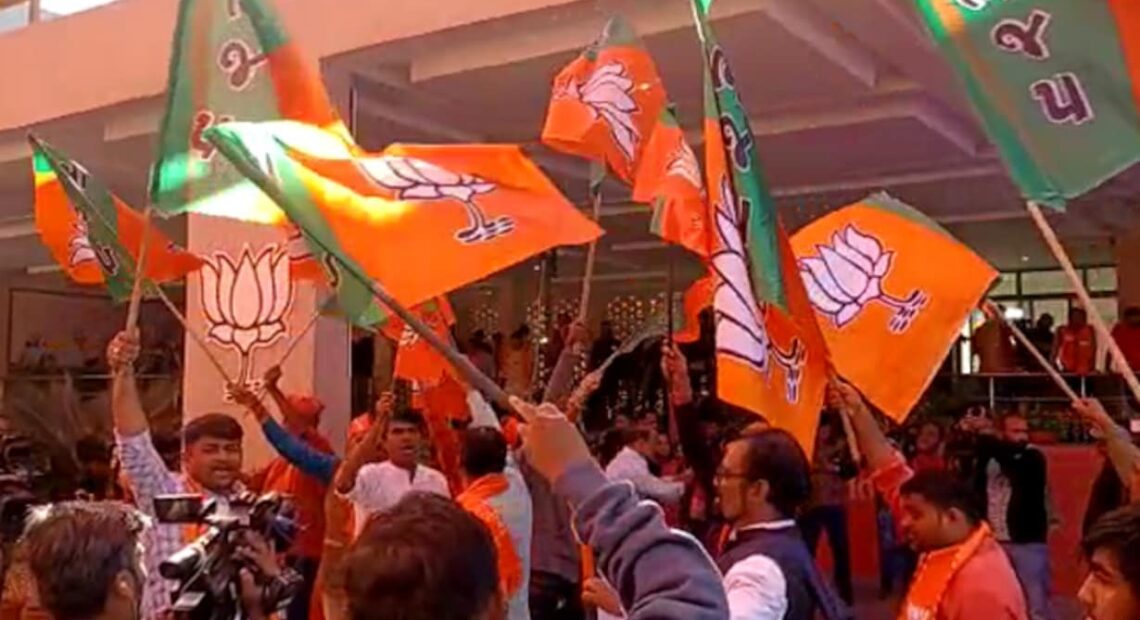 Despite the fact that the BJP did not nominate a single Muslim candidate, Muslim-majority districts in Gujarat contributed to the party’s historic triumph today.
In a number of Gujarati seats with a large Muslim population, the ruling party appeared to be outperforming the Congress.

Having a rise of six seats, the BJP held the majority in 12 of the 17 seats with a significant Muslim population, compared to just five for the Congress. Most of these seats have historically supported Congress.

In Dariapur, for instance, where Muslims predominate, the Congress controlled power for ten years. Gyasuddin Shaikh, a Congress legislator, was defeated by Kausik Jain, a BJP candidate.

In the 16 seats with a majority of Muslims, the Aam Aadmi Party (AAP) failed to register. However, Asaduddin Owaisi’s AIMIM and the 10-year-old party both played a significant influence in dividing the votes that usually go to the Congress.

Imran Khedawala of the Congress was trailing in Jamalpur-Khadia. Jignesh Mevani was lagging in Vadgam by a slim margin.

The Congress had vehemently condemned the early release of 11 convicts in the Bilkis Bano case, appealing to the Muslim voters who support it in Gujarat.

On August 15, Independence Day, the Gujarati government released the prisoners in accordance with an antiquated protocol. Images of the rapists being decorated and greeted as heroes by a Hindu organisation added to the widespread fury over the decision.

The BJP leader Chandrasinh Raulji, who participated in the decision to free the rapists and referred to them as “Sanskari Brahmins,” is triumphant in Godhra. He has served as the constituency’s MLA six times. 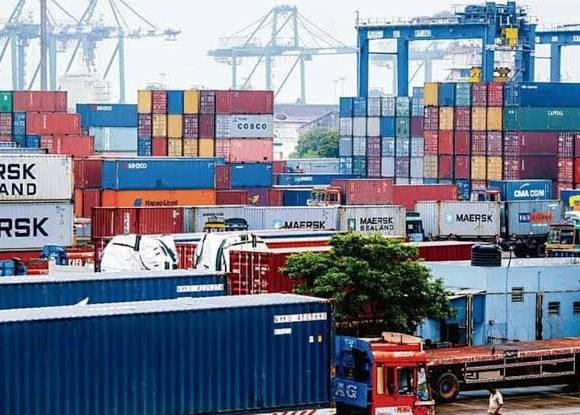 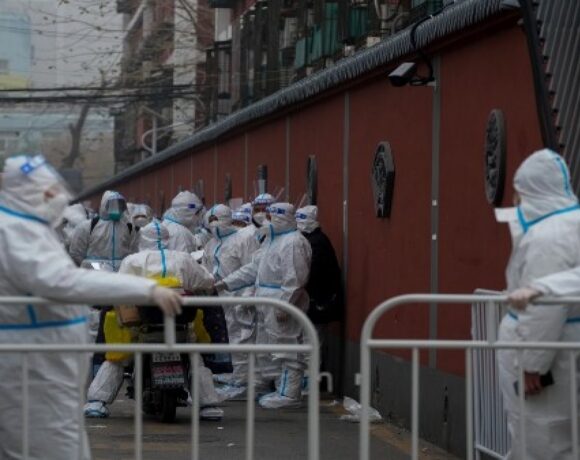