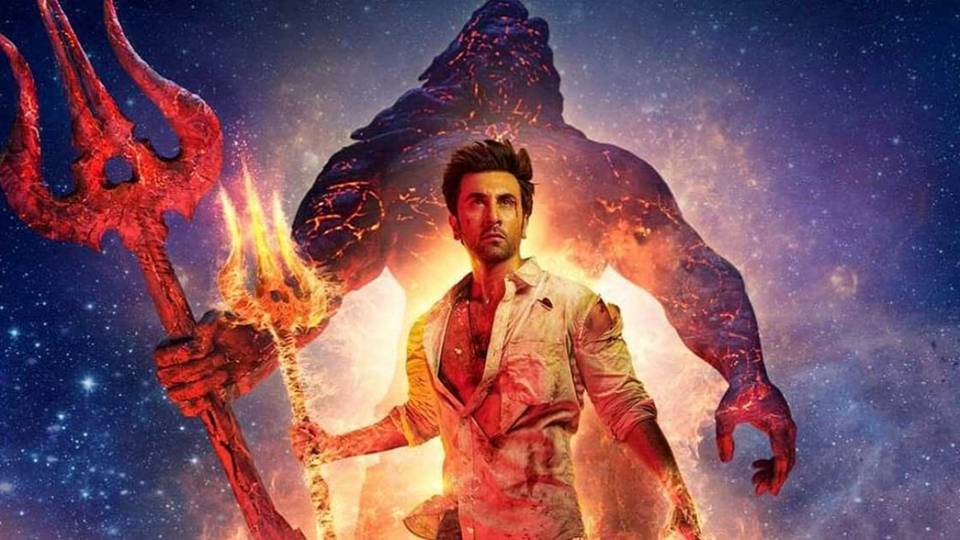 According to a Box Office India report, Ayan Mukerji’s Brahmastra had a tremendous first day of box office business. The Ranbir Kapoor-Alia Bhatt movie reportedly broke the record for Hindi films by earning between 31.5 and 32 crore in its Hindi edition and 4.5 crore in other languages in India.

According to Box Office India, the movie, which also stars Amitabh Bachchan, Nagarjuna, Shah Rukh Khan, and Mouni Roy, is performing remarkably well in the major cities. The Telugu version of the movie is also performing well at the box office.

Over 100 individuals attended the morning showings of Ranbir Kapoor’s Brahmastra, which has been unusual recently for any Hindi film, claims the report. The occupancy rate, however, was lower than Ranbir’s Sanju, according the BOI report.

Since the November 2021 release of Akshay Kumar’s Sooryavanshi, Mumbai has seen greater box office results than other cities. The movie Brahmastra did well in the south as well, earning more than 6.5 crore in Hindi and more than 3.5 crore in other languages. Other successful cities for the movie included Chandigarh, Kolkata, and Delhi-NCR.

On September 9, Shiva from Brahamastra Part One was made available in theatres. 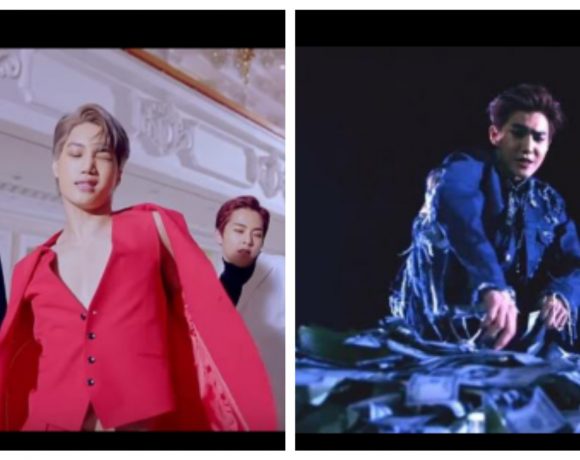 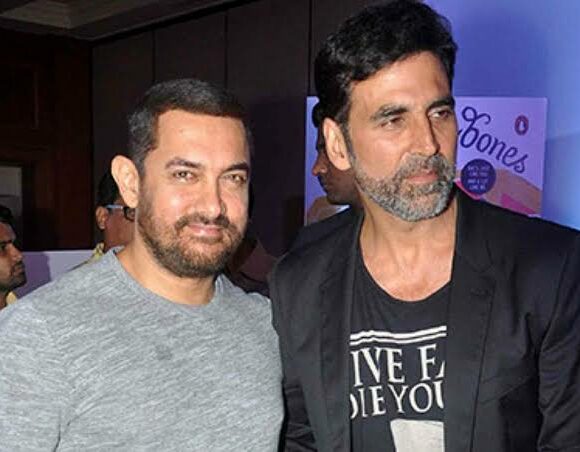 Star wars in Bollywood again; Akshay and Aamir films to release on the same day

The Effects of Stress