Complaint Against Short Film For Alleged Disrespect To Lord Jagannath 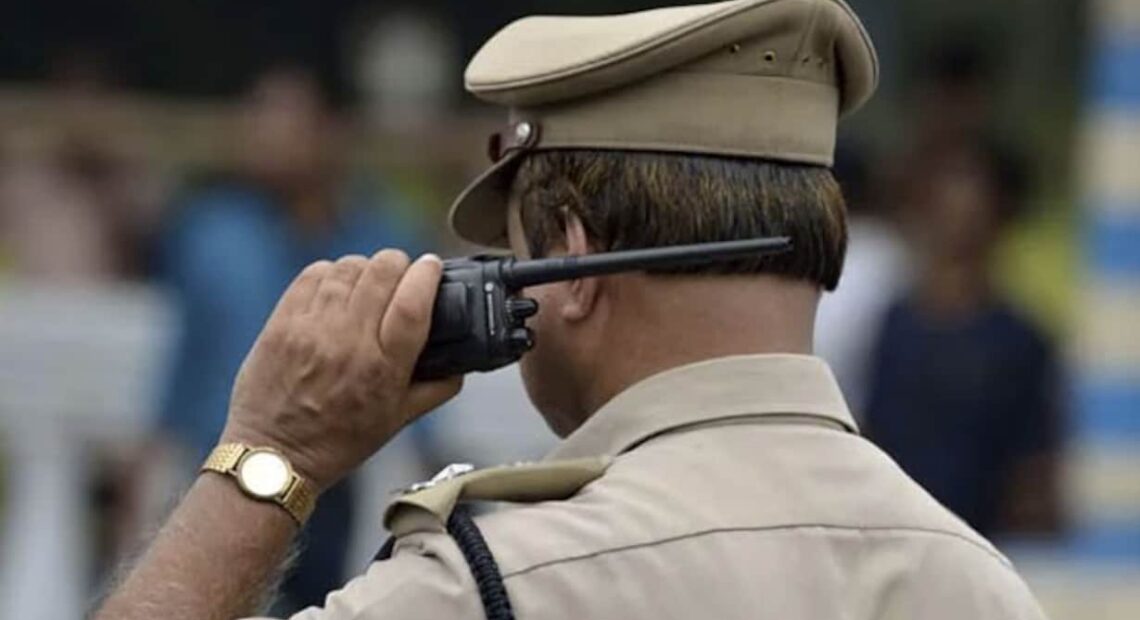 According to police, a complaint has been made against the creators of a Hindi short film for allegedly hurting the feelings of the residents of Odisha by depicting Lord Jagannath and Goddess Narayani in a “bad light.”

A lecturer in the Jajpur region named Debiprasad Dash demanded an apology from the movie’s director, producer, and streaming service Disney+ Hotstar for “Miyan Biwi Aur Banana.” The 20-minute comedic short, which was directed by Nina Srivastava, addressed the societal issue of sanitary napkins.

Mr. Dash complained on September 3 via the citizen portal to the Jajpur Road police station, claiming that the dialogue in the movie disrespected and represented the Gods in a negative manner.

The complaint claims that in a scene, a mosquito is referred to as Jagannath, and foul language was used in a discourse about the bug.

Her identity is revealed to be Narayani, and she is the widow of Jagannath in the movie. The complainant said that part of her speech was intolerable.

All of these, according to Mr. Dash, “inflict a terrible blow on the sentiments of the Odias across the globe.”

No one has the authority to disparage our lord, he declared.

Mr. Dash stated that he was anticipating police involvement in the situation and that, if necessary, he would bring a lawsuit against the filmmakers. 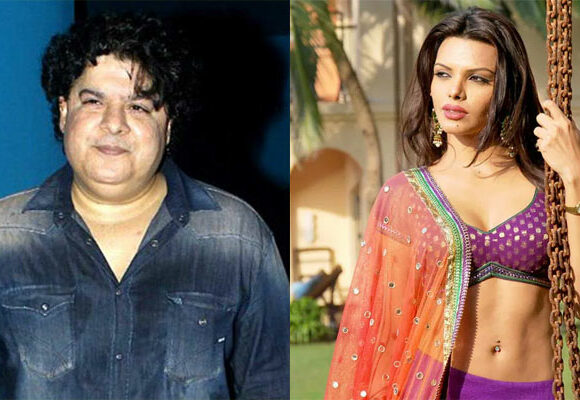 Sherlyn Chopra files complaint against Sajid Khan over sexual misconduct, says ‘No one is above law’ 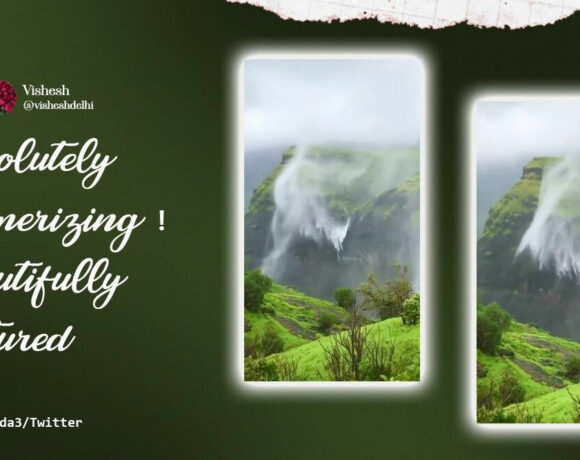