By Air:   The nearest Airport is Lilabari in Assam, 57 km from Nahariagun and 67 km from Itanagar.

By Rail:   Nearest Railway station is Harrmoty in Assam. 23 km from Naharlagun and 33 km from ltanagar. The station is served by Arunachal Express.

By Road:  Itanagar is connected by daily bus service from Guwahati and the other cities of Assam. Arunachal State Transport buses are plying throughout Arunahcal, Assam and Meghalaya.

The Doyen of Ayurvedic Medicine in Kerala 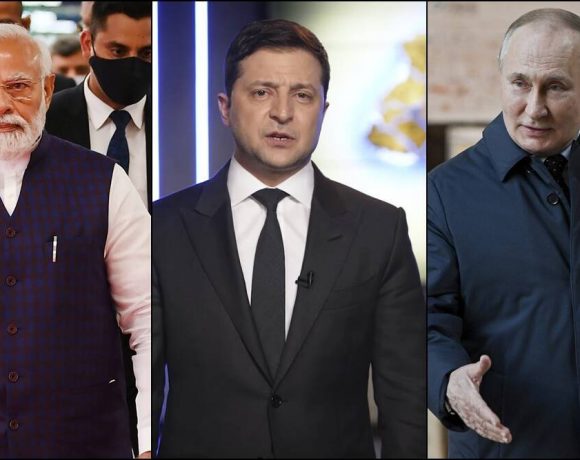