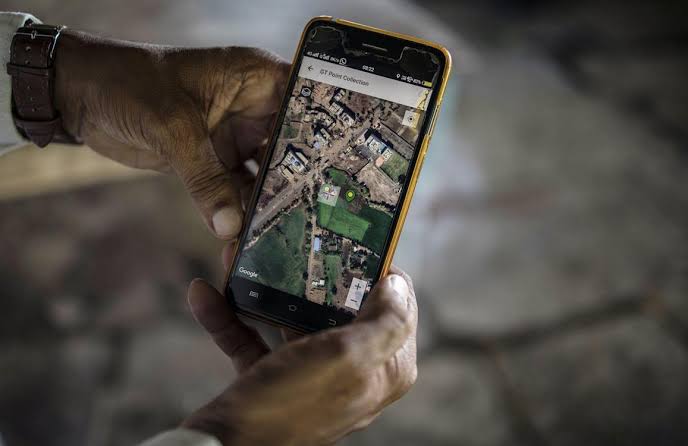 Amazon.com, Microsoft, and Cisco Systems are among the technological behemoths lining up to collect data from India’s farmers as part of a government-led productivity drive aimed at modernising the country’s ageing agricultural sector.

Prime Minister Narendra Modi’s government, which is attempting to assure food security in the world’s second-most populous country, has signed preliminary agreements with three American titans and a bevvy of local enterprises to exchange farm statistics it has gathered since taking power in 2014.

Modi believes that the private sector can assist farmers increase yields by developing apps and tools based on data like crop output, soil condition, and land holdings.