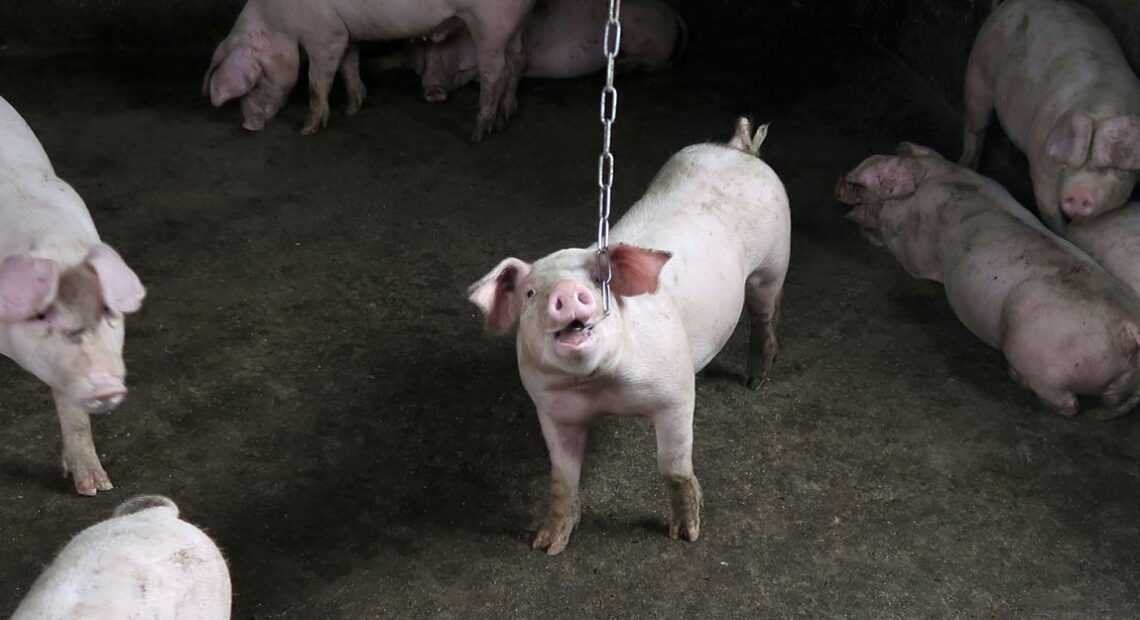 A senior official stated on Saturday that vaccination looks to be the only way to stop the spread of the lethal pig disease now that the African Swine Fever (ASF) has reached wild animals in Mizoram. Dr. Lalhmingthanga, Joint Director (Livestock Health) of the Animal Husbandry and Veterinary Department, said PTI that the state government has made the decision to write to the Centre to urge that it import vaccines against the viral disease from Vietnam.

“In two forest locations in Champhai district, samples taken from the carcasses of wild boars were forwarded to the National Institute of High Security Animal Diseases in Bhopal. Recently, it was determined that they passed away from ASF “said he.

On July 19, in the Champhai district, the bodies of two female wild boars and a piglet were discovered in a jungle about six kilometres from Leisenzo hamlet. He added that wild pig corpses had also been discovered in a nearby woodland in the Samthanga area. Prior to this, only farms and homes in the state’s northeast had reported cases of ASF.

As the epidemic is now thought to be endemic, Lalhmingthanga stated, “it is currently assumed that the disease cannot be eradicated with the existing containment measures being done in accordance with the National Action Plan.” He claimed that, at the moment, vaccination is the only way to stop the spread.

The official stated that although vaccines (against ASF) are available in Vietnam, import permits from the Center are needed.

The Food and Agriculture Organization (FAO) describes ASF as a deadly and highly contagious viral illness of pigs.

It was first identified as a disease that killed settlers’ pigs in Kenya, East Africa, in 1921. It has been established that contact with warthogs is a key factor in viral transmission. 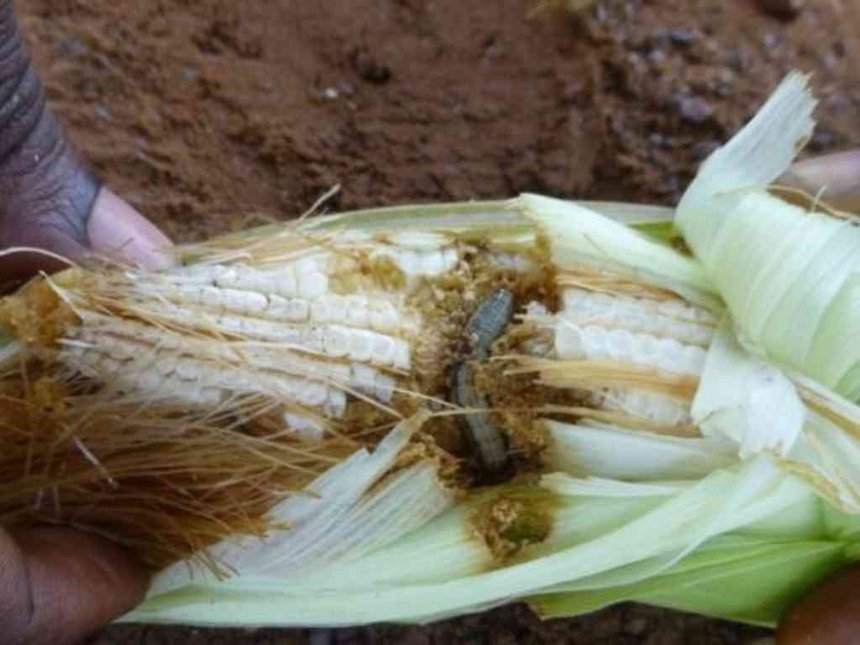