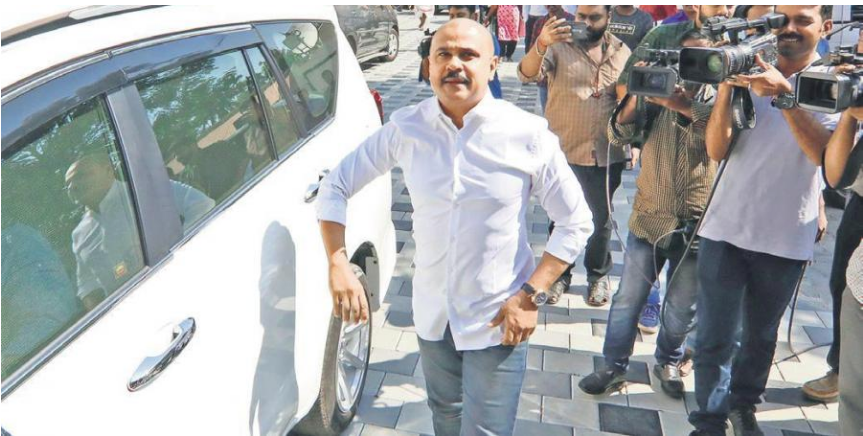 A set of celebrity Malayalam film actors will be examined as part of the trial in the actress abduction case, who was molested in a moving car, at the Additional Special Sessions Court in Kochi from Thursday. The court will examine 11 witnesses, mostly those who identified the accused before and after the incident on Wednesday,.

On Thursday, actor Manju Warrier, the former wife of actor Dileep who is the eighth accused in the case, will be examined. Manju is the 11th witness in the case. Actors Bindu Panikkar and Siddique – 12th and the 13th witnesses – will also be examined on the same day.

On Friday, the court will examine actors Geethu Mohandas, Samyuktha Varma and Kunjako Boban. The next day, the court is scheduled to examine director and ad-filmmaker Sreekumar Menon. While scheduling the trial of the case, the defence counsels had asked a complete day for examining Sreekumar Menon. Earlier, the court had examined witnesses including actor Ramya Nambeesan and actor-cum-director Lal. The court had framed charges against 10 persons in the case – Pulsar Suni, Martin Antony, Manikantan, Vijesh, Saleem, Pradeep, Charly Thomas, Dileep, Sanal Kumar and Vishnu.