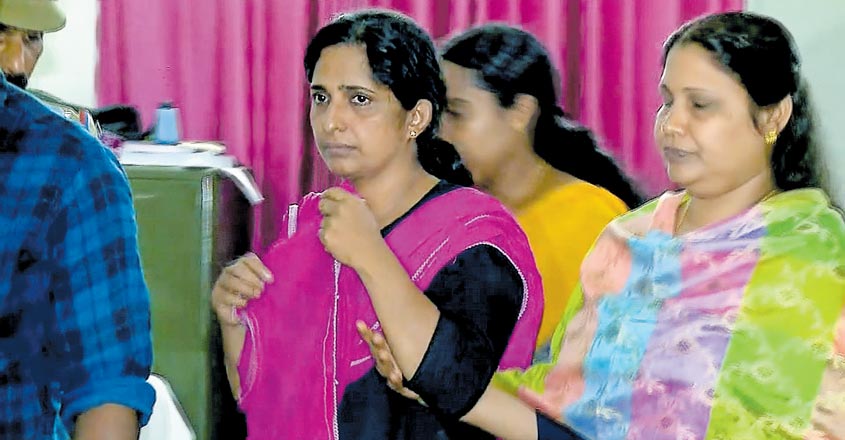 She has injured her nerves on the left hand, apparently by biting or rubbing against any sharp object. She was rushed to the Kozhikode medical college hospital after the incident came to notice at 5 am.

Currently, she is admitted at the casualty ward of KMCH and her condition is stable. Jolly was lodged in Kozhikode district jail for the murder of six of her family members over a period of 14 years.

The breakthrough in the case happened after forensic experts exhumed the mortal remains of her victims from the graves to conduct postmortem, after which all evidence pointed to Jolly. Jolly later admitted that she had killed all of the six family members.

She was arrested in 2019 along with two of her accomplices M S Mathew and P Prajikumar for using ‘cyanide’ to kill the family members.

Flood-hit North East to get around Rs. 2,600 crores