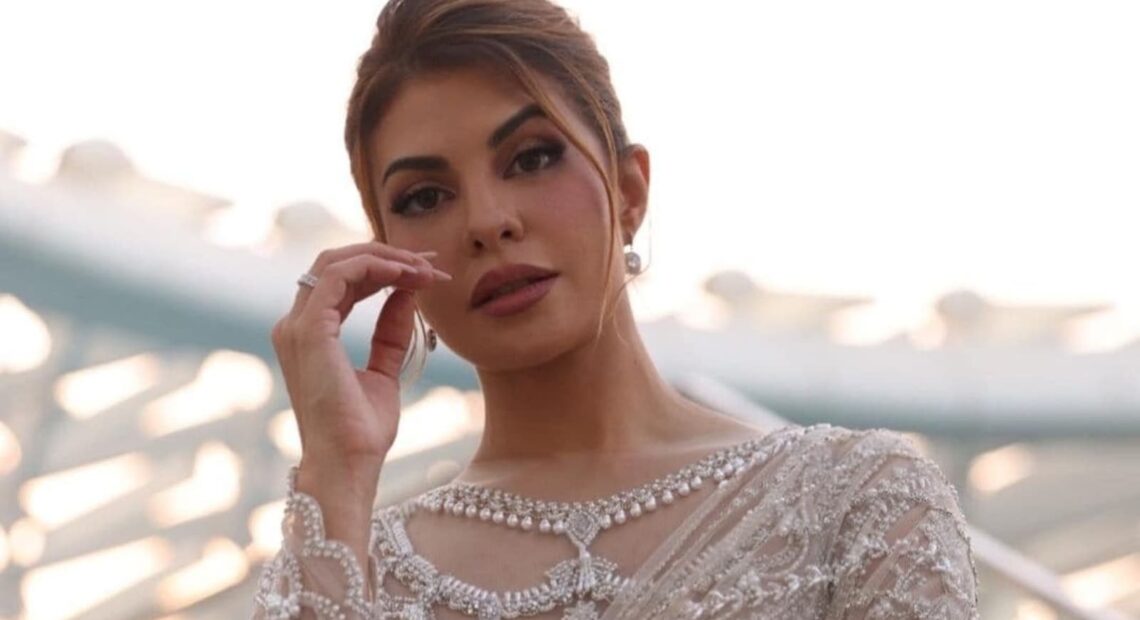 The main accused Sukesh Chandrashekhar in the 200 crore extortion case also deceived Norah Fatehi, according to a statement made by Bollywood actor Jacqueline Fernandez in a court filing before the Appellate Authority of PMLA.

According to Jacqueline Fernandez, Nora Fatehi and other famous people who accepted gifts from the primary defendant Sukesh Chandrashekhar are treated as witnesses while she is being pursued as an accuser.

She continued by saying that neither the Fixed Deposits produced by the claimed proceeds of crime nor the Fixed Deposits attached by the contested order have any connection to criminal activity. The actor’s “own legitimate of income and much earlier in time from even knowing that the primary accused Chandrashekhar even existed in this globe” is where the deposits came from, according to the actor.

In her declaration before the appellant authority, Jacqueline also stated that the allegation against her in the current case is, at best, that she is the “Recipient of the Gifts” and that the statement relied upon by the authority itself amply demonstrates that she was coerced, deceived, and forced into accepting the aforementioned Gift. Other recipients of these presents besides her are called as witnesses in the case.

On September 13 and October 14, 2021, Nora Fatehi made statements that were recorded under section 50 of the PMLA, 2002. In those statements, she said that she had been hired for a charity event and that Leena Paulose (Chandrashekhar’s wife) had given her an iPhone and a Gucci bag as gifts.

Leena Paulose contacted her husband, she said, and he put the phone on speaker, thanking her and letting her know they were fans. She then declared that as a sign of their affection and generosity, they would give her a brand-new BMW automobile. 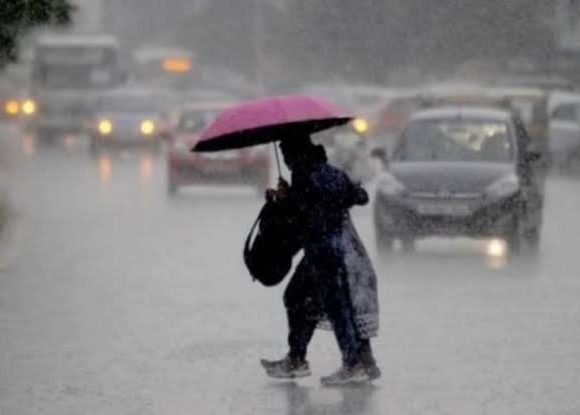 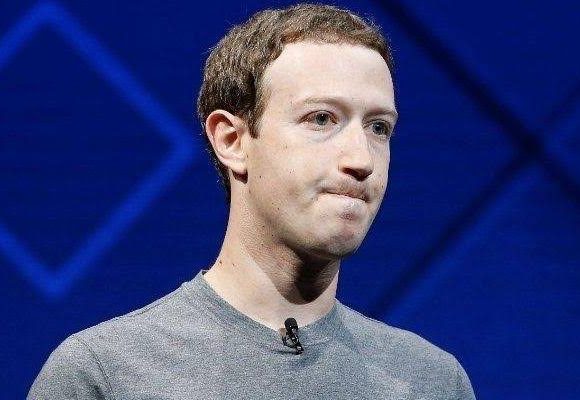