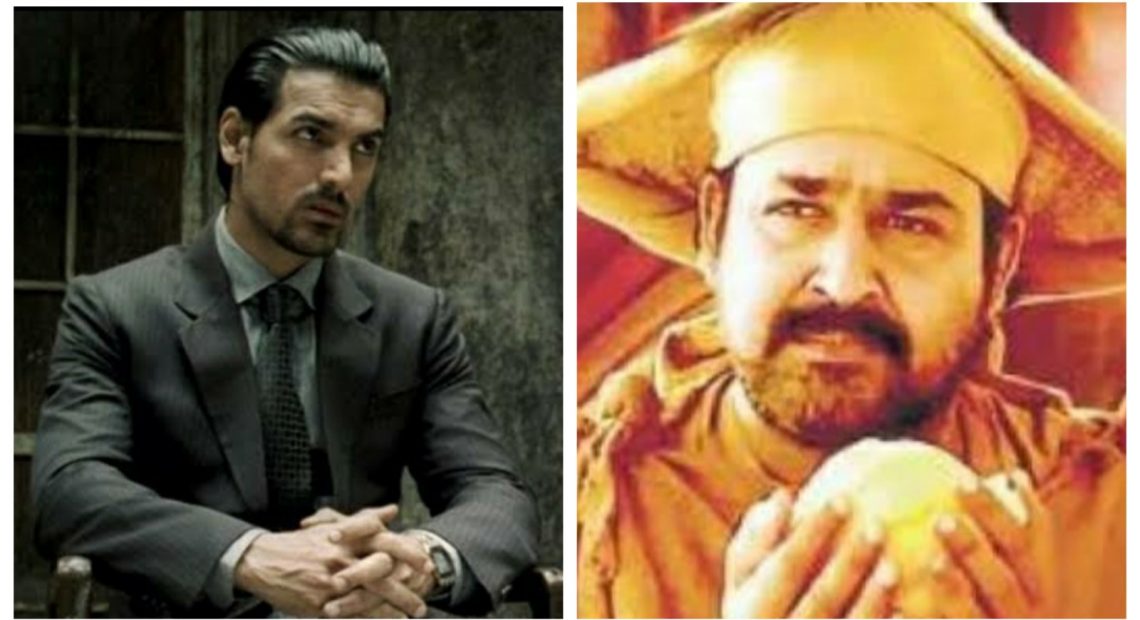 What is Experimental Movies

Experimental film or avant-garde cinema is a mode of filmmaking that rigorously re-evaluates cinematic conventions and explores non-narrative forms and alternatives to traditional narratives or methods of working. Lets go through 5 best Experimental Indian movies. 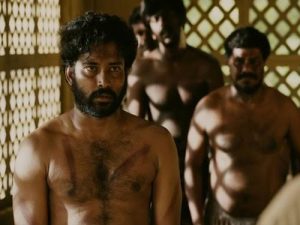 Visaranai is a 2015 Indian Tamil-language crime thriller film written and directed by Vetrimaaran. The is about a group of immigrants are tortured to plead guilty for a crime they didn’t commit. When a policeman from their hometown helps to set them free, they agree to do him a favour in return, unaware of the trouble they are getting themselves into. 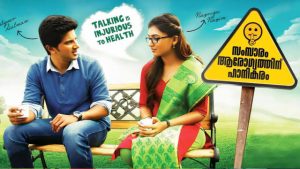 Samsaaram Aarogyathinu Haanikaram is a 2014 Indian bilingual satirical romantic comedy film directed by Balaji Mohan. The story tells about the people of the Panimalai hill station are in trouble as the government has put a ban on speaking to control the spread of the ‘dumb-flu’ that spreads only through talking. 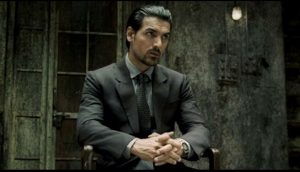 No Smoking is a 2007 Indian neo-noir surreal psychological thriller film written and directed by Anurag Kashyap. The film stars John Abraham, Ayesha Takia, Ranvir Shorey and Paresh Rawal in the lead roles. K, a chain-smoker, visits a rehabilitation centre to quit smoking. He is released after he signs a cheque for 21 lakh rupees and is warned that his family will be killed if he dares to smoke again.

Guru is a 1997 Indian Malayalam-language fantasy drama film directed by Rajiv Anchal. Mohanlal plays the lead role, while Suresh Gopi, Madhupal, Sithara, Kaveri, Sreelakshmi, Nedumudi Venu and Sreenivasan appears in supporting roles. The story is revolved around Raghuram when a few political goons, disguised as Muslims, cause trouble at the temple and kill Raghuraman’s family. Later, Raghuraman joins an extremist group and decides to avenge his family’s death. 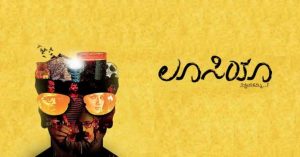 Lucia is a 2013 Indian Kannada-language psychological thriller film written, co-edited and directed by Pawan Kumar. It stars Sathish Ninasam and Sruthi Hariharan. An usher of a cinema hall struggles to deal with severe insomnia. But his life changes when he is tricked into buying a drug which leads to daydreaming. 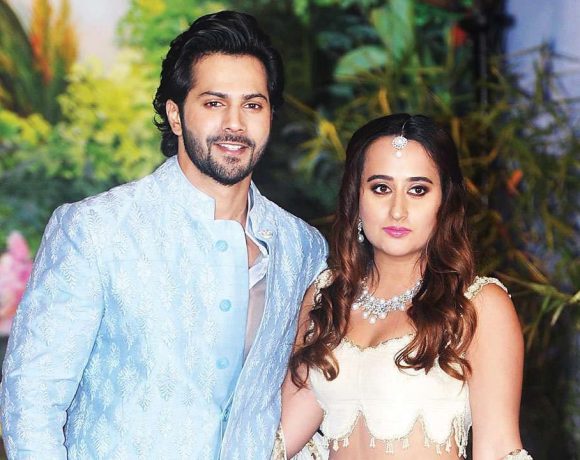