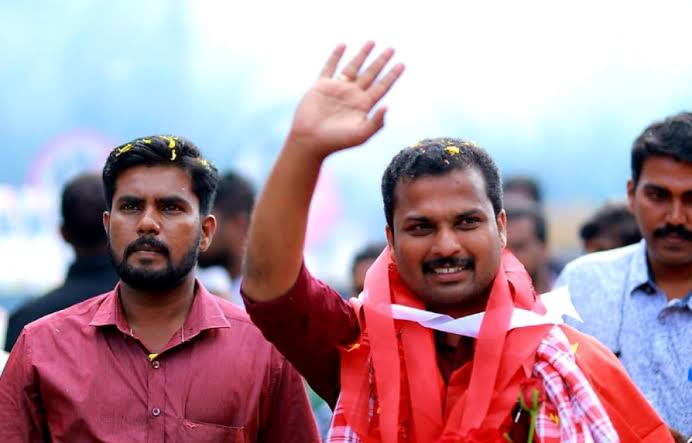 VK Prasanth, CPM candidate and Thiruvananthapuram Mayor on Thursday won the prestigious Vatiyoorkavu Assembly constituency in Kerala by a margin of 14,251 votes, said the poll officials. “The victory has been possible due to the work of the Pinarayi Vijayan government and what really mattered here was the candidate,” said Prasanth.

The BJP, which finished in second place in Vatiyoorkavu in the last two polls, was pushed to third place, while the Congress came second. Earlier, the CPM-led Left Front set to grab Vatiyoorkavu and Konni constituencies from the Congress-led UDF. The Congress was, however, marginally ahead in the Left-ruled Aroor seat. 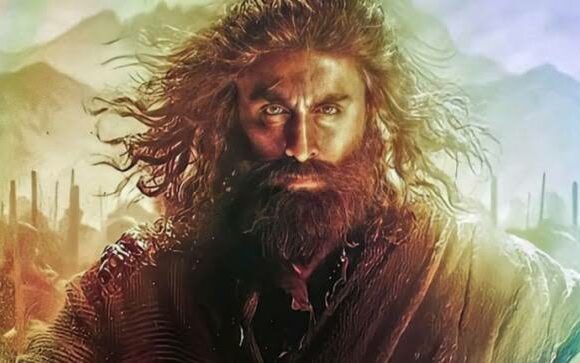 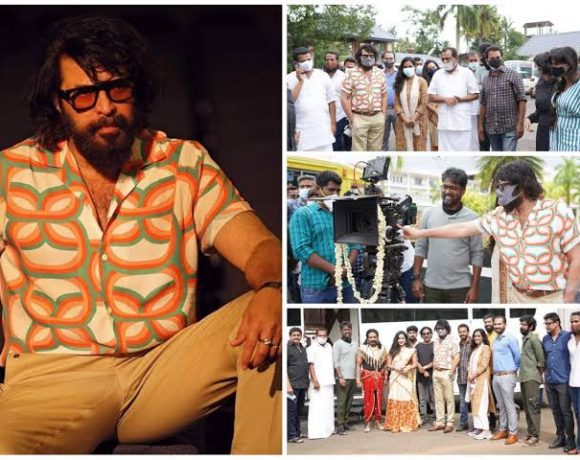