A painting believed to be a 1925 work by French artist Henri Matisse worth around $3 million was returned to Venezuela from the United States on Monday more than a decade after it was stolen from a museum in Caracas, Venezuela’s government said.
The “Odalisque in Red Pants” (Odalisque a la culotte rouge)is thought to have been stolen from the Caracas Museum of Contemporary Art in 2002 but its disappearance went unnoticed for some time because the thieves put a fake in its place.”It’s generally well preserved,” Culture Minister Fidel Barbarito told local television from Caracas airport where a white box containing the painting was shown upon arrival after a court in south Florida authorized its return.
“This is another achievement of the Bolivarian revolution, of a government in touch with the arts,” the minister said, referring to the country’s 15-year-old socialist government that began in 1999 with the election of the late Hugo Chavez.Barbarito said the painting would undergo a delicate 72-hour “acclimatization process” and be back on display at the museum in around two weeks. There was damage to the edges of the work but not the painting itself, he said.The painting was recovered in July 2012 in an undercover FBI operation at a Miami Beach hotel where Pedro Marcuello Guzman, 48, a Cuban living in Miami, offered the work to undercover police for about $740,000, admitting it had been stolen. 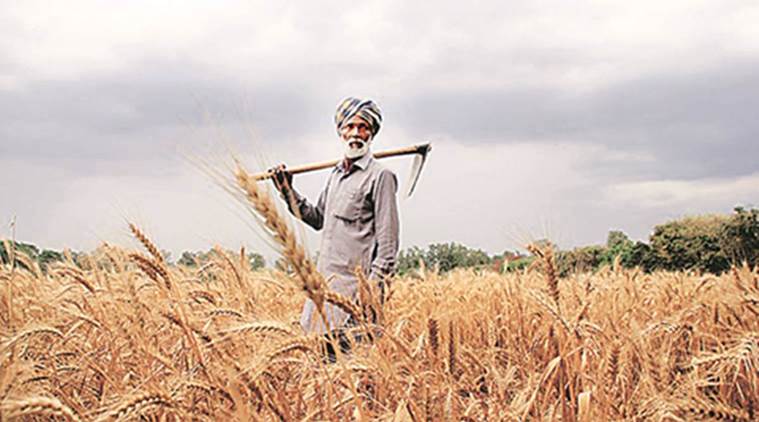 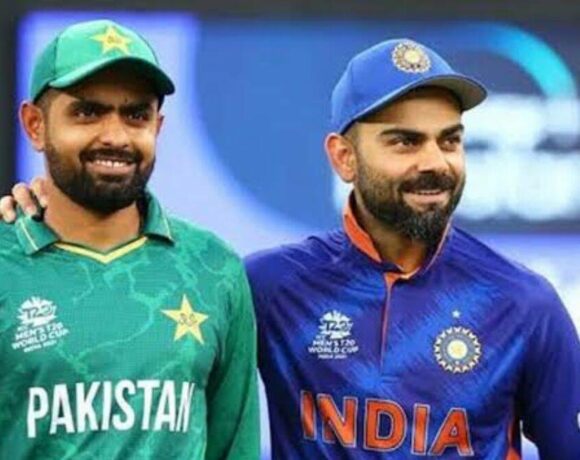