A British-era bridge in Gujarat’s Morbi collapsed Friday night, killing at least 141 people. Teams are looking for numerous other missing people in addition to the 177 who have already been saved. The suspension bridge had about 500 people on it when its supporting cables broke, sending people plummeting into the river below, including women and children.

On the 150-year-old bridge, which is 300 kilometres from Ahmedabad, many people were observing Chhath puja ceremonies.
The bridge collapsed, causing people to fall on top of one another. While some were spotted swimming to safety, videos showed numerous people helplessly clinging to the bridge’s wreckage.

The Machchhu River Bridge had been closed for maintenance for seven months. The day after the Gujarati New Year, on October 26, it was reopened to the public.

“It was renovated last week. We’re both shocked, too. We are investigating the situation… The government acknowledges its role in this catastrophe, “According to NDTV’s exclusive interview with Gujarat’s Minister of Labor and Employment, Brijesh Merja. Prime Minister Narendra Modi, who is now in Gujarat, stated that rescue and relief efforts have been ongoing since yesterday and that the federal government is offering the state all possible assistance. He replied that even though he was in pain, he still had to take the right course.

A criminal case has been filed, according to Gujarat’s Home Minister Harsh Sanghavi, and a five-person high-powered commission is looking into the bridge collapse. Whoever is proven to be at fault has been charged with purposeful act causing death and culpable homicide not amounting to murder, he said.

The state government has declared that each victim’s family will receive Rs. 4 lakh in compensation, in addition to Rs. 50,000 for those who were injured. The victim’s families will receive $25,000 in financial aid, according to the prime minister. 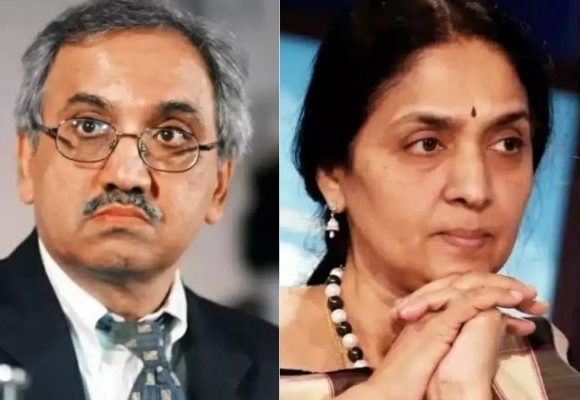 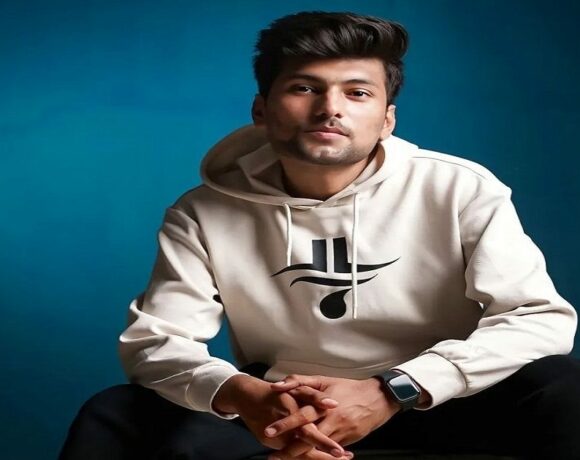 Indian YouTuber “Skylord”, With Millions Of Fans, Dies In Accident 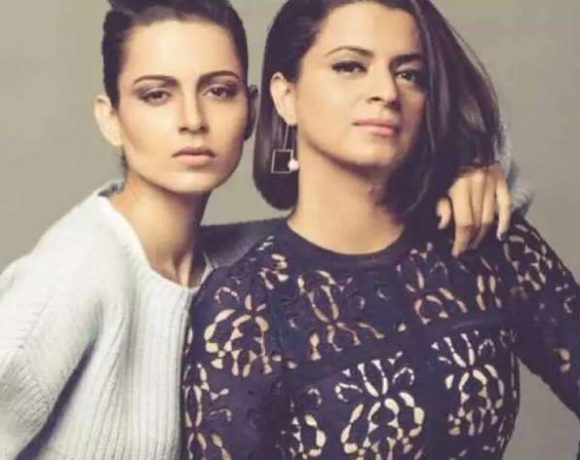