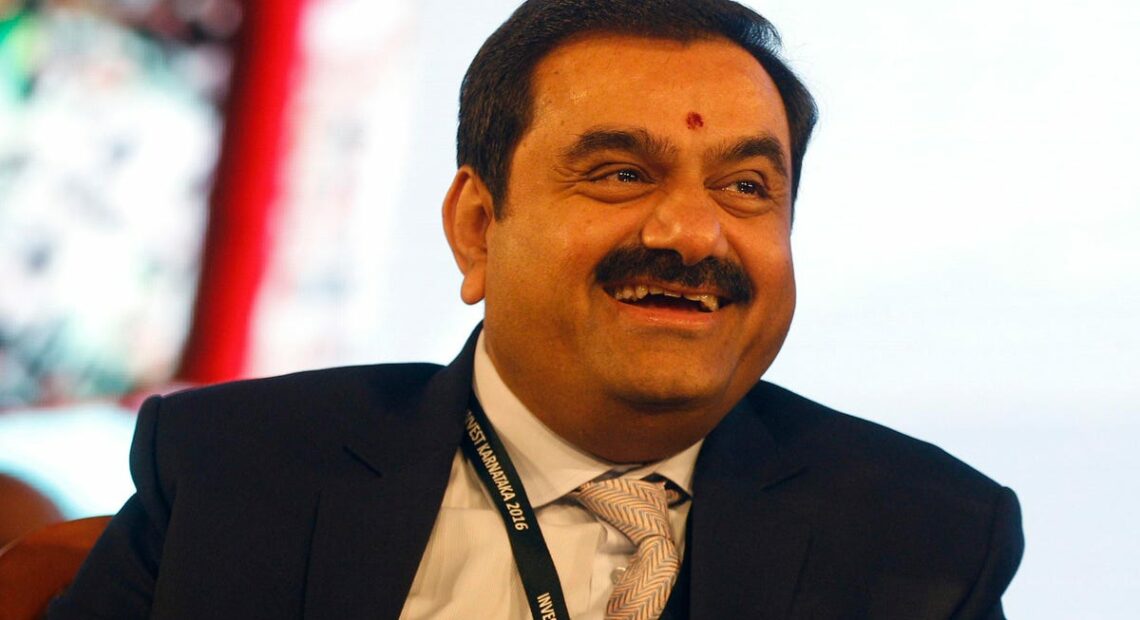 Gautam Adani’s wealth increased by $314 million on Monday, bringing it to $131.9 billion, making him the third richest person in the world according to Forbes, after Bernard Arnault of Louis Vitton, who maintains the second slot with a net worth of $156.5 billion.

On Monday, the benchmarks for Indian equities rose, extending their advances into the third week on hopes that major central banks will take a less hawkish stance and falling oil prices.

Although Mr. Adani passed Jeff Bezos, whose net worth was $126.9 billion, the rankings on the Forbes list have been fluctuating recently, echoing the turmoil in the larger global stock markets, with gains and losses.

Gautam Adani’s ranking on the list has shifted from second to third to fourth most recently, depending on how Bernard Arnault’s and Jeff Bezos’ fortune has moved due to stock market performance. The difference in wealth between the three billionaires is around $30 billion.

Gautam Adani, Bernard Arnault, and Jeff Bezos have been readings similar to a musical chairs game for the second, third, and fourth richest spots in recent weeks, but Elon Musk has kept far ahead and is the world’s richest, with a net worth of 223.8 billion. 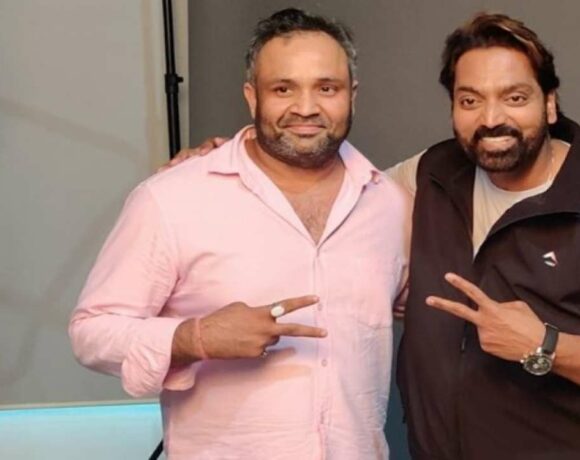 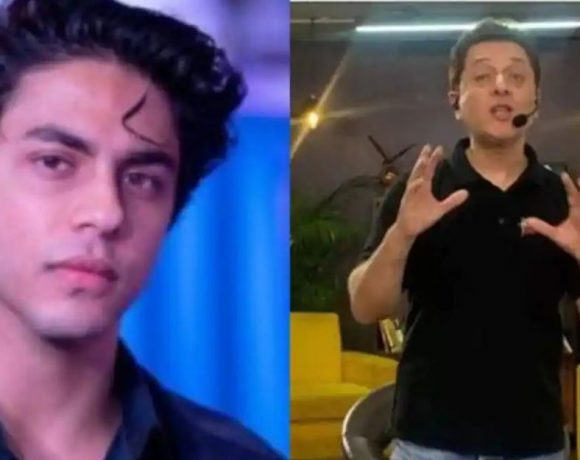