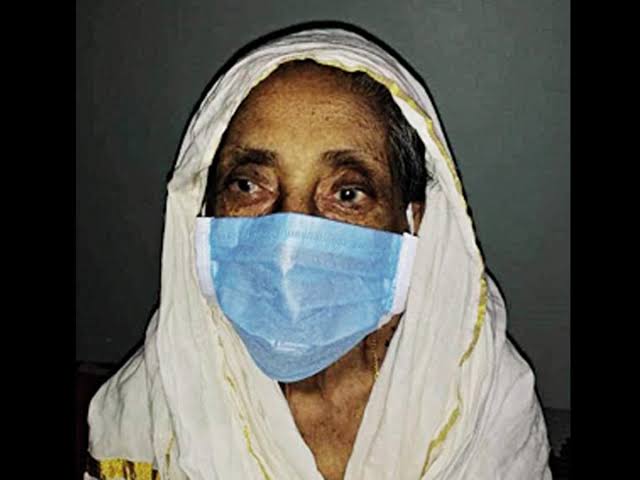 Asma Beevi, a 105-year-old great grandmother, has achieved the distinction of becoming the oldest person in the state to beat coronavirus.Much to the joy and surprise of the doctors and staffers at the Government Medical College Hospital (MCH) at Parippally, Beevi— who hails from Thazhamel in Anchal — was discharged on Wednesday, just nine days after she was infected. Her swab samples were tested after one of her grandsons, who is a fish vendor at Anchal market, contracted the virus through local contact. He transmitted the virus to eight family members, including a five-month-old boy and Beevi.

Other than age-related ailments such as loss of sight and knee pain, Beevi has been healthy. “She has heard about coronavirus, but is not aware of the seriousness of the disease. Even when she was being shifted to the hospital after testing positive, Beevi made sure with her granddaughters that she looked beautiful,” said her grandson. “She has always been full of life and we were sure that she would overcome the disease.”

“A separate team of doctors was deployed at the MCH to treat Beevi. When she was brought in, she had only a cough and fever. She was discharged from the hospital after two negative tests. Her positive attitude towards everything in life helped her beat the disease,” said a health official. “The great-grandmother is a role model for those who get paranoid and even end their lives.”

Nurses and other staffers lined up in the corridor to cheer Beevi on as she emerged in a wheelchair before returning home.While five members of her family have been discharged, four, including the five-month-old boy, are under treatment at various hospitals and Covid centres in the district. A couple, aged 93 and 88, were the oldest to have recovered thus far. 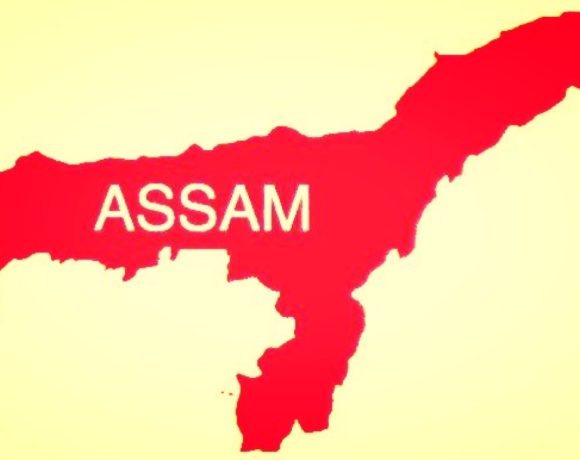 More than 19 lakh not in Assam’s final NRC