Mollywood actor Anil Murali passes away at the age of 56 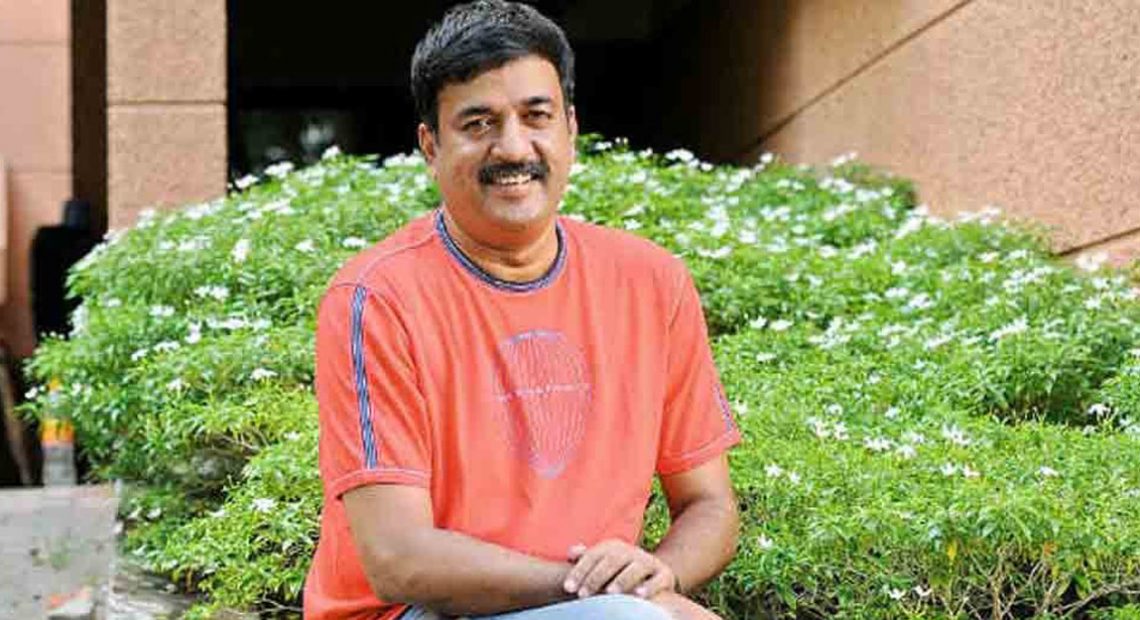 Mollywood actor Anil Murali passed away on Thursday at a private hospital in Kochi. He was 56. He shone as a villain and a supporting actor. He won the hearts of the Malayalees through his rough characters.

After a  period on the small screen, Anil Murali made his silver screen debut with ‘Kanyakumariyil Oru Kavitha’ in 1993. His role in ‘Valkannadi’ along with Kalabhavan Mani was noticed. He went to act in over 200 films including several Malayalam, Tamil and Telugu movies. 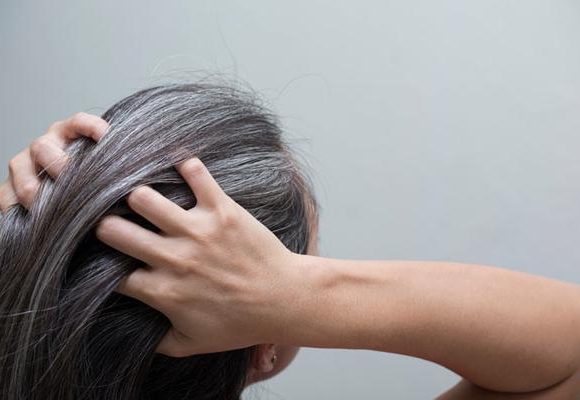