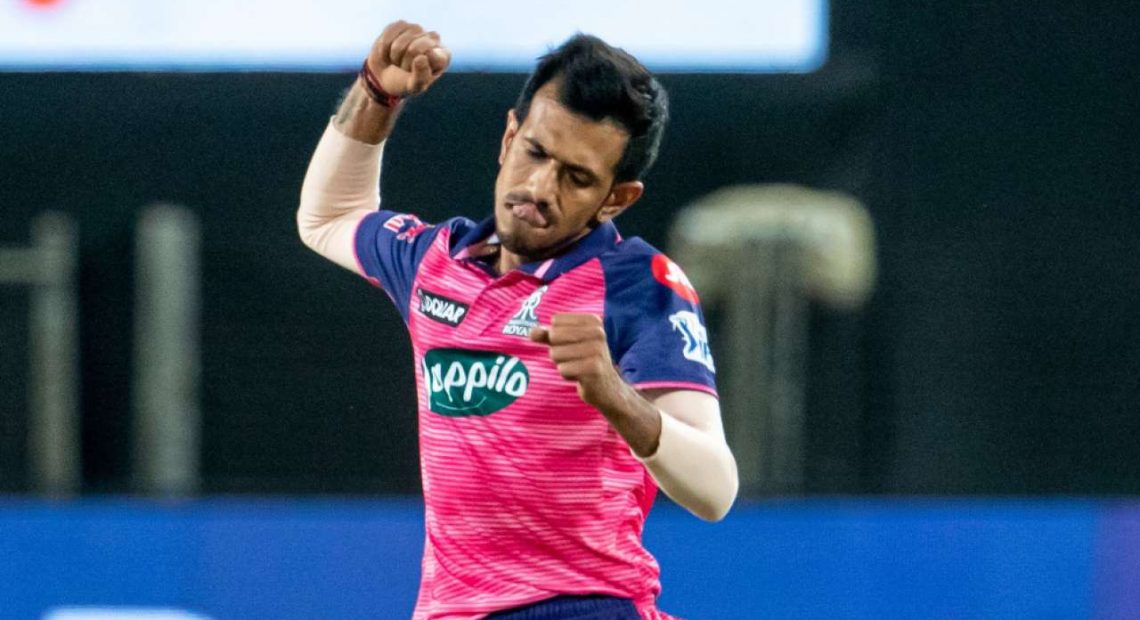 Yuzvendra Chahal is having a fantastic season with his new Indian Premier League franchise. The leg-spinner has kept it tidy while playing for the Rajasthan Royals and has taken wickets at regular intervals. He currently has seven wickets in three IPL 2022 matches for Rajasthan Royals, and he hopes to keep his good form going. Off the field, Chahal is a character and a well-liked figure in the locker room due to his laid-back demeanour. However, during Chahal’s time with the Mumbai Indians in 2013, he had to deal with an unpleasant incident involving a drunken player.

Chahal, Karun Nair, and Ravichandran Ashwin told their “comeback stories” in a video shared by Rajasthan Royals on Twitter. The leg-spinner talked about an incident that “not many people know about,” according to him. He told of a near-miss in 2013 when a drunk Mumbai Indians player, who Chahal did not name, dangled him from the balcony.

“Some people are aware of my story. I’ve never mentioned it, and I’ve never shared it. I was a member of the Mumbai Indians in 2013. In Bengaluru, we had a match. Following that, there was a get-together. I’m not going to name the player who was extremely inebriated. He was extremely inebriated; he was staring at me and simply calling my name. He dangled me from the balcony and took me outside “In the video, Chahal told Ashwin and Nair.”My arms were wrapped around him. I was on the 15th floor if I had lost my grip. Suddenly, a large number of people who were present arrived and brought the situation under control. I almost passed out. They gave me water, and it made me realise how responsible you should be whenever you go out. So, this was one incident in which I felt I narrowly escaped with my life. I would have fallen down if there had been even the tiniest mistake “, he added.

Chahal played for the Mumbai Indians for one season in 2013 before joining the Royal Challengers Bangalore (RCB). In his first season in the IPL, the spinner only appeared in one game for Mumbai Indians and failed to take any wickets.

The 31-year-old spent eight years with RCB and is the Bengaluru-based franchise’s most successful bowler. Chahal took 139 wickets for RCB over the course of eight years. Currently, Chahal has a franchise. In the current season, the Rajasthan Royals have won two games. The Royal Challengers Bangalore, Chahal’s old team, has been their lone defeat this season. 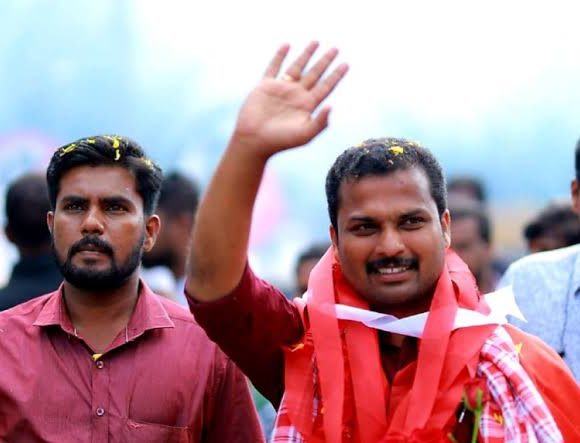