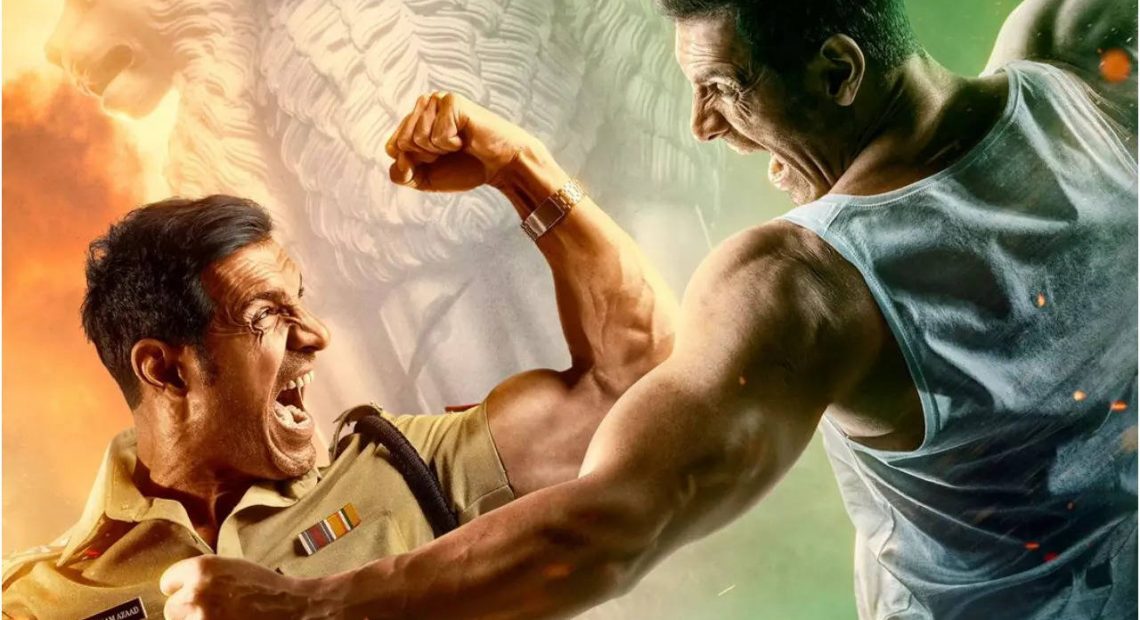 Satyameva Jayate 2 is a movie starring John Abraham in the lead role. The movie is directed by Milap Saveri. Milap Saveri is writing the script for the film. The trailer of the movie that everyone is eagerly waiting for has been released.

The film is produced by T Series. Starring Divya Khosle, Rajeev Pillai, Harsha Chhaya, Anupa Soni, Sahil Vaid and Nora Fatehi in Satyameva Jayate 2. Dudley is the cinematographer of the film starring John Abraham. The film is set to release on November 25. The film was shot mainly in Mumbai. 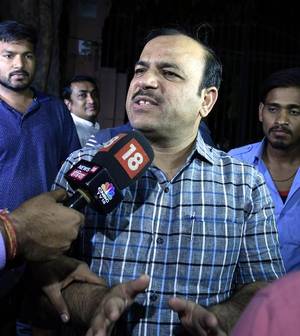