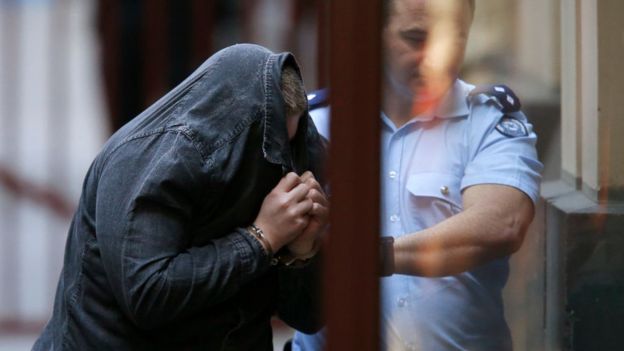 The brutal criminal, who killed young Australian comedian Eurydice Dixon, has been awarded the severe punishment of life imprisonment by a court.
Earlier, in last year, he pleaded guilty to the charges levelled against him by the prosecution in connection with the case.
The murder of the young lady is one of the brutal murders that have been reported in the country in the recent past.
As per a report, the 20-year-old criminal sexually abused the 22-year-old woman before brutally killing her.
The murder of the talented comedian has triggered outrage across the country. It has paved way for several heated debates over the topic of women safety.
While announcing the verdict, the court has termed the crimes committed by the murderer as “totally and categorically evil”.
Sexual violence is the most serious threat the country of Australia now faces. According to an official statistics, as many as one in five women and around one in twenty men in the country have experienced sexual violence since the age of fifteen.
The government of Australia should articulate feasible measures to overcome the crisis of sexual violence.
Another big issue the country now confronts is violence against women. The latest developments indicate that the measures the country has adopted so far to address the issue are either inadequate or ineffective. 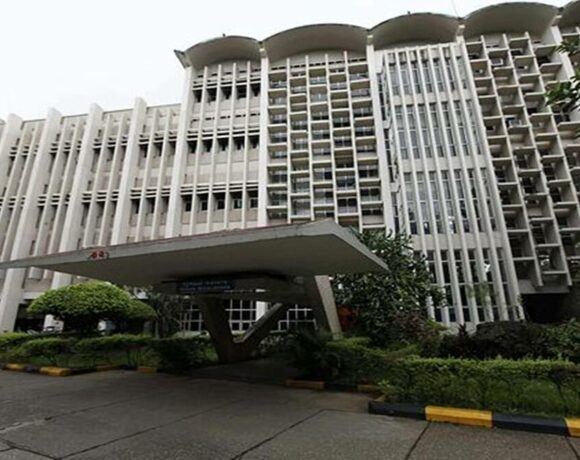 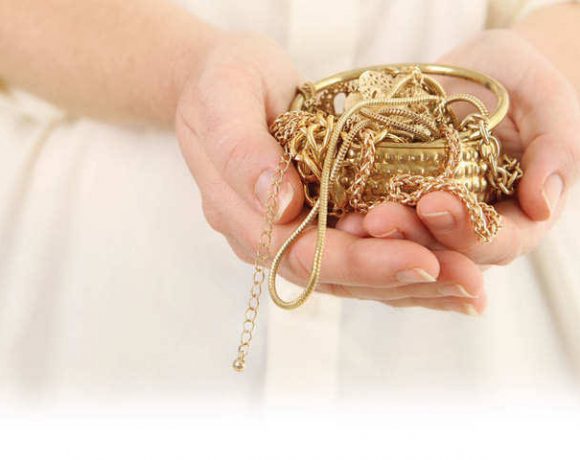 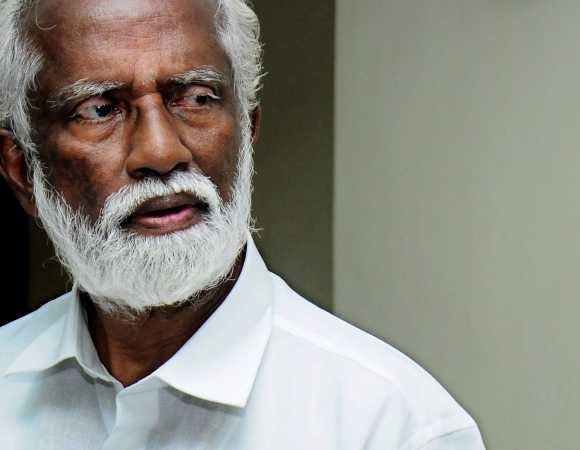