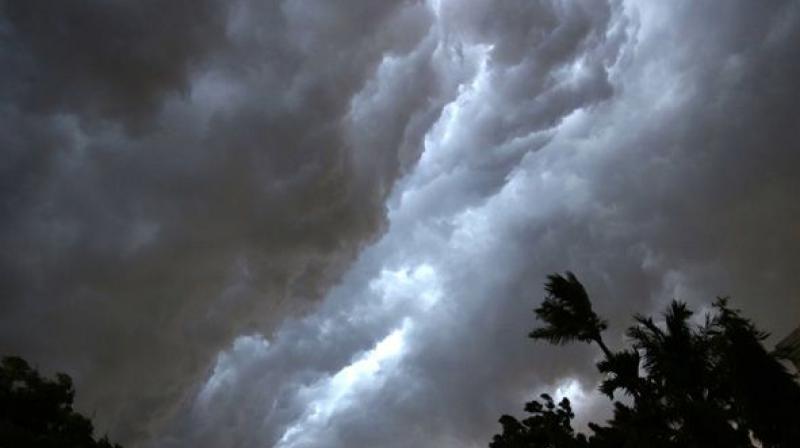 Karnataka Chief Minister B S Yediyurappa has sought a huge sum of 3,000 crore as immediate relief from the central government. The CM has personally visited the flood-affected regions in the Northern Karnataka. He has spoken to the affected people. As per his estimate, the state has suffered the loss of at least 6,000 crore due to rain. Widespread agricultural loss has been reported from the northern region of the state.

Karnataka is not the only state which has suffered a serious blow due to rain. The things are not different in Gujarat, Kerala and Maharashtra. These states too have suffered serious loss due to rain.

The country needs to put serious effort to study the subject of climate change. It also needs to formulate a theory to tackle the issue as early as possible. 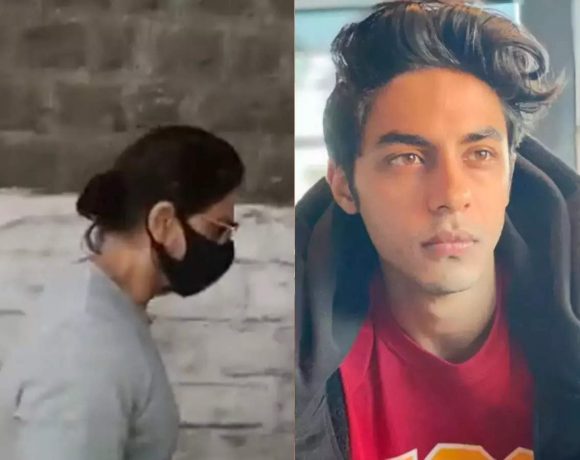 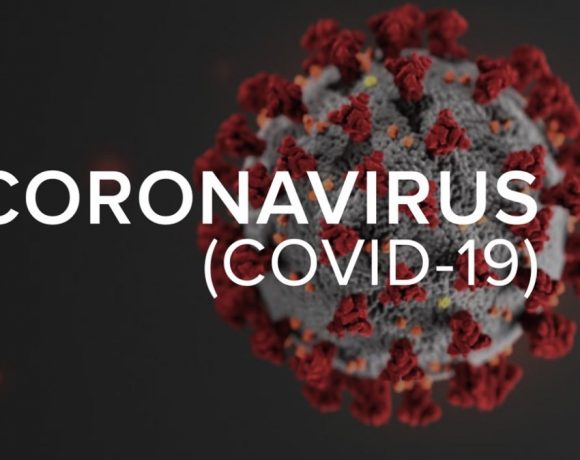