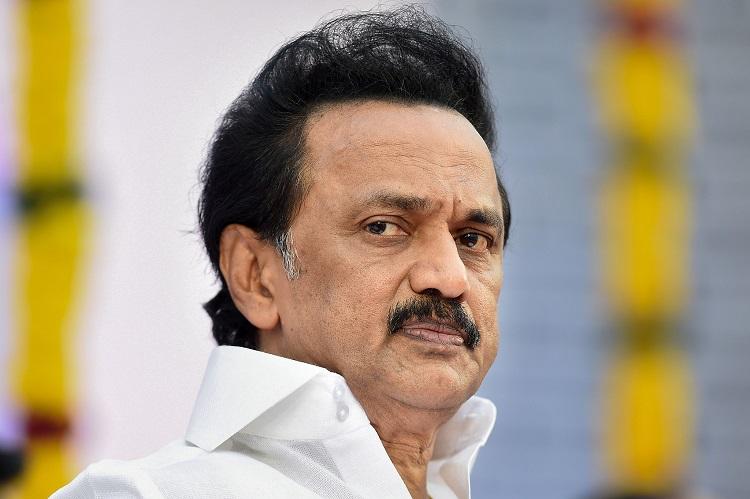 Giving a serious blow to the AIADMK, the party which rules the Indian state of Tamil Nadu, the DMK has wristed the constituency of Vellore, where a bi-election happened recently.

When the result of the election has been released, DMK candidate D M Kathir Anand has secured at least 8,141 votes more than his close opponent, that is AIADMK candidate A C Shanmugam.

The result has come as a surprise. In the initial stage of the counting, the AIADMK candidate was leading. As the counting has reached its last stage, the things have changed unexpectedly.

In the recent General Election, the DMK made huge gain. It grabbed the majority of the Lok Sabha seats from the state. Meanwhile, the AIADMK, which was the most powerful party in the state, was reduced to a single digit.

The latest result indicates that the power balance remains the same in the state. The growth gained by the DMK during the recent times remains unchanged even now.

From the result, it is easy to reach a conclusion that what the result of the upcoming Assembly Election will be.

The AIADMK recently underwent a rough split. A faction, which was its backbone, now acts as a rebel force. Its recent association with the NDA, it seems, is nor received well by its supporters.

It is high time for the AIADMK to think of a solution to win back its lost glory. If the things develop in this direction, the AIADMK stands no chance to win another term in office. 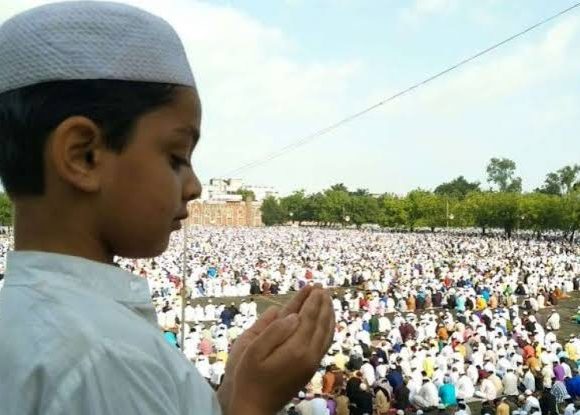 Bakrid public holiday on Wednesday; Government has ordered a change in the holiday on Tuesday 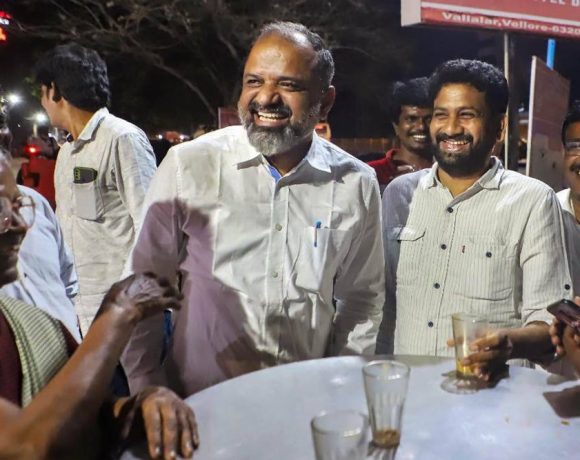