Grant O’Brien, the chief executive of Australia’s Woolworths is resigning from the post after having served for nearly four years. Woolworths is Australia’s largest supermarket chain but now is facing competition from the discount rivals. His decision to resign from the post is due to the plans to cut about 1,200 jobs as a part of strategic change plan. Woolworths is looking forward to cut millions of dollars in terms of costs thereby improve the sales. By lowering the process and improving the stores, Woolworths is hoping to win back its customers from rivals such as the Coles and Aldi. It was during 1999 where Woolworth’s annual profits fell down. The shares in Woolworths rose by 2.4% in Sydney trading. Woolworths is now in search for a new chief executive and it is also reported that Penny Winn who was the company’s head of retail services is also looking ahead to quit the company. 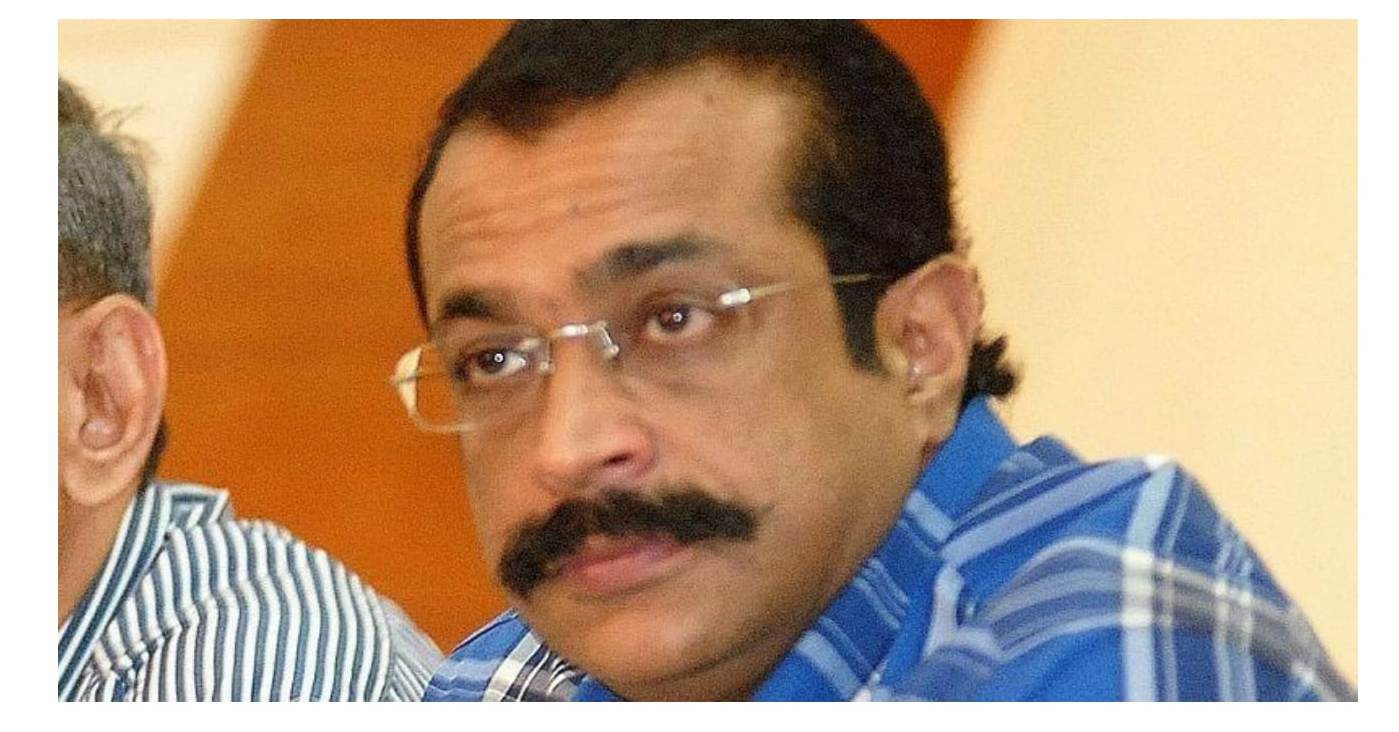