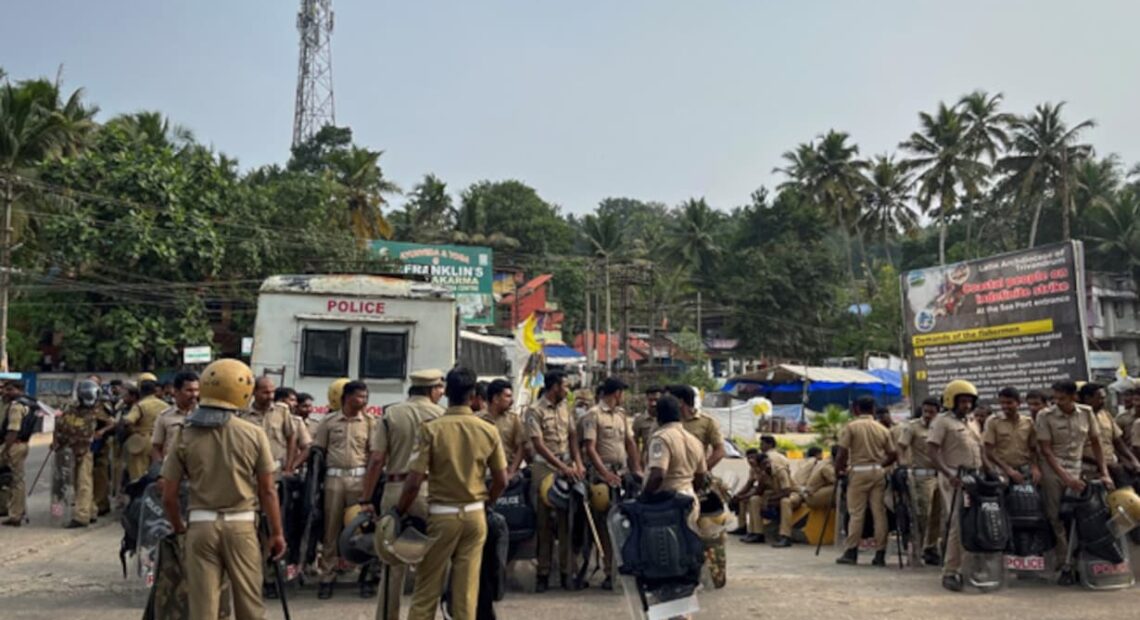 Kerala Chief Minister Pinarayi Vijayan stated emphatically on Thursday that his administration will not abandon the multi-billion dollar Vizhinjam seaport project and claimed that the recent violent protests against the project had a “clear ulterior goal” to disrupt social peace.
Any action against the forthcoming port may be seen as an attempt to halt the growth and progress of the area, he warned the anti-seaport protesters, warning them not to try to frighten the administration.
Speaking at an event in the state capital, he stressed that the government could not abandon the project at any cost since doing so would send the wrong message and undermine the state’s legitimacy.

After the demonstrators recently attacked a police station in Vizhinjam, the CM was speaking about the current anti-seaport agitations for the first time.

He said the demand to abandon the entire project as such can’t be supported, noting that the protests weren’t simply a move against the administration but also against the state’s general advancement.

The CM claimed that earlier in the day there had been widespread attacks on the police and threats from the public to attack the police station in connection with the anti-seaport agitations, but the police had deftly discerned the attackers’ motives.

Fishermen in Vizhinjam and other coastal communities have been opposing the under-construction harbour for more than four months; these demonstrations also resulted in violence on November 26 and 27. On the evening of November 27, demonstrators broke into the Vizhinjam police station and injured several officers.
Along with Vijayan, V Abdurahiman and Ahamed Devarkovil, two of his cabinet colleagues, spoke out vehemently against the agitators.

Fisheries Minister Abdurahiman stated that he was not prepared to accept Father Theodacious D’Cruz’s apology for recent remarks made against him in the community. Father D’Cruz is one of the Catholic priests leading the anti-seaport agitation.

“If you have a loose tongue and say something ill about anyone and then tender an apology in the evening…I am not going to accept that apology,” he said here on the sidelines of a function.

However, the state assembly’s leader of opposition, V D Satheesan, said that the LDF administration was attempting to characterise the pro-seaport protesters as “terrorists” and referred to the action as “very condemnable.” He informed reporters in Kollam that the Vijayan government was imitating the Narendra Modi administration at the Center in labelling individuals who were opposed and organising protests against them as terrorists.

The state police stated on Wednesday that there is currently insufficient evidence to suggest that any extremist groups were involved in the recent acts of violence at Vizhinjam. 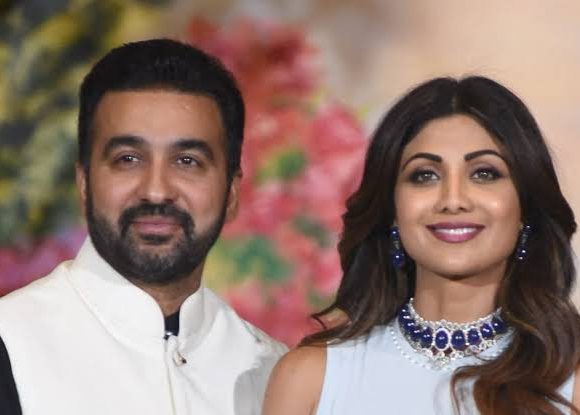 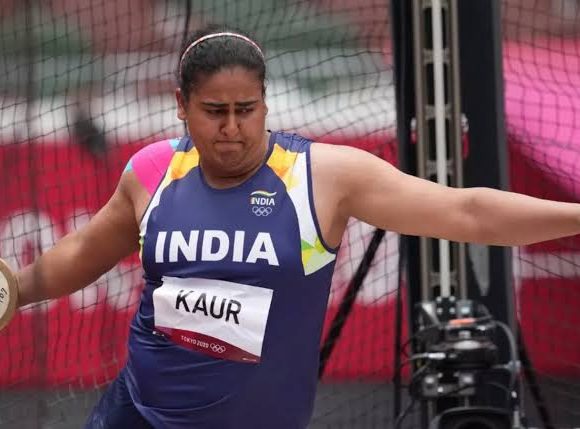