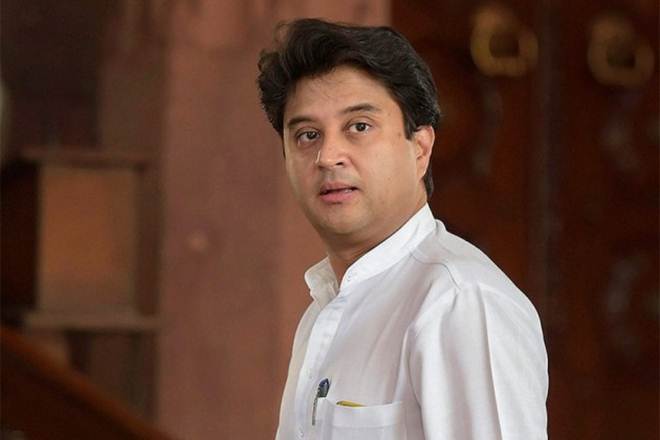 The leader has used her social media handle to express her opinion. Her post has received mixed response. Many have suggested her to quit the Congress and join the BJP.

Earlier, during the Karnataka crisis, there was speculation that she would join the BJP as she did not participate in a crucial Congress Parliamentary Party meeting conducted during that time. But, then, she denounced that as baseless rumours and cited illness as the reason for her absence in the meeting.

The Congress party, which still has no president, is in a huge crisis. A section of the Congress leaders strongly believes that the centre’s proposal should be supported. Many congress leaders, including Jyotiraditya Scinda who is considered by many as the potential future president of the party, have openly supported the proposal defying the official stand taken by the Congress party. It is the absence of a central leader is what that aggravates the crisis.

If left unattended, the crisis may even jolt the basement on which the party stands. There is an allegation that the effort of the Congress in the upper house and in the lower house to oppose the bill was minimal. 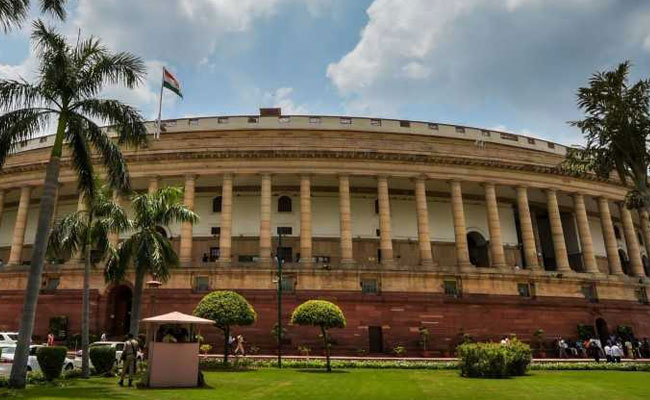 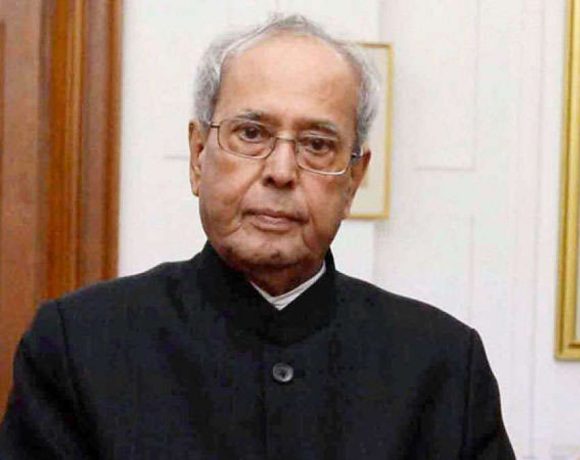 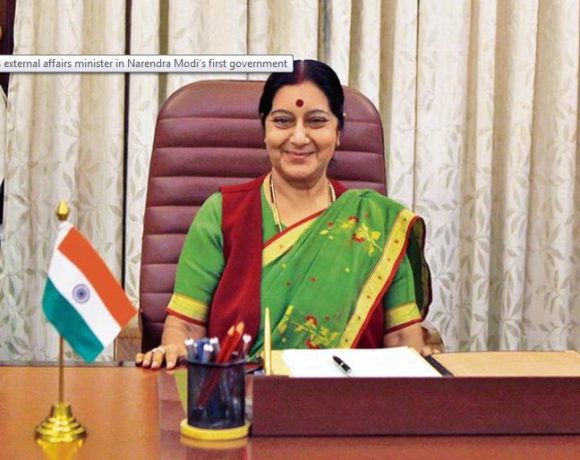