What is Indira Rasoi Yojana and its Aims? 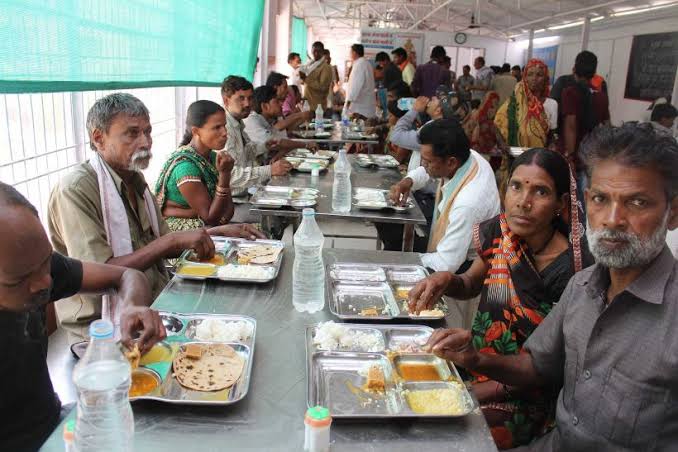 The Ashok Gehlot-led Rajasthan government launched its ambitious Indira Rasoi scheme on the 76th birth anniversary of late Prime Minister Rajiv Gandhi. Earlier, the Gehlot government had scrapped the Annapurna Yojana, which was launched by Rajasthan’s former Chief Minister Vasundhara Raje during her tenure that ended in December, 2018.

To provide nutritious food to the poor and needy twice a day at concessional rates.

Under the scheme, each plate serves 100 grams of pulses and vegetables each, 250 grams of chapati and pickles.

It aligns with the World Food Day’s 2020 theme to grow, nourish and sustain together.

The scheme targets to serve 1.34 lakh people per day in the state. Till now the scheme has benefitted 50.30 lakh persons across the State.

The scheme will be run in all 213 urban local bodies of the state and it will benefit around 4 crores 87 lakh people by providing them a basic meal at a minimum price. The State Chief Minister Ashok Gehlot said that the Indira Rasoi Yojana is on the name of former Prime Minister Indira Gandhi who dedicated her whole life working and benefitting the poor of the country. 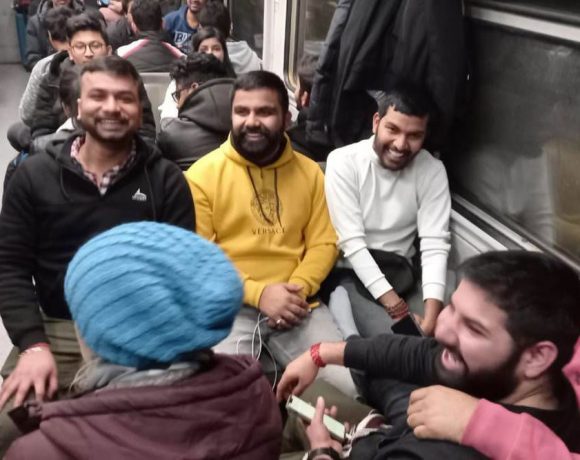 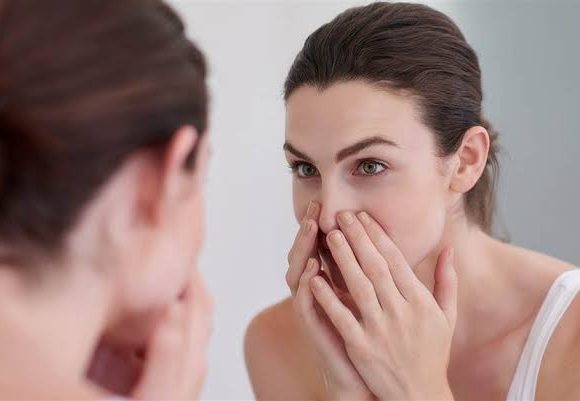 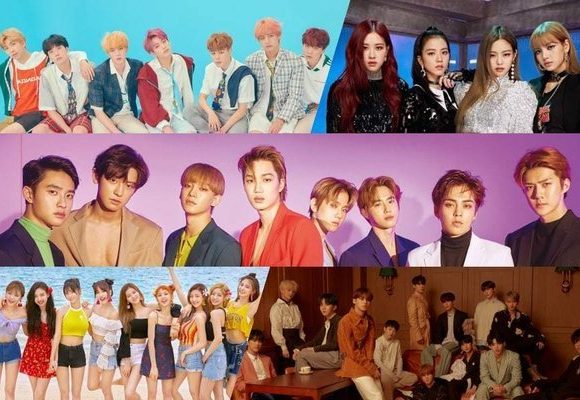